Ruth Lane-Poole has the distinction of being the first Australian government-appointed woman to provide advice on matters of furnishing and decorating in an official capacity. Her brief, issued by the Federal Capital Commission in March 1926, was to prepare the residences to be occupied by the Australian Governor-General and the Prime Minister in time for the opening of Federal Parliament in Canberra in May 1927. With just over twelve months to go, Ruth’s task was to ensure that ‘Yarralumla’, a former pastoral homestead on the outskirts of Canberra, and a new building to be known as ‘The Lodge’ (under construction in one of the suburbs being created for relocated public servants) would be ready to welcome their occupants.

Well known to readers of The Australian Home Beautiful for her helpful home decorating advice, Ruth Lane-Poole was an influencer whose design aesthetic was grounded in the English traditions of historical period styles, the Arts and Crafts movement’s rejection of industrialisation and her family associations with leading proponents of the Celtic Revival. Her marriage to forester, Charles Lane Poole, introduced her to the beauty of Australian native timbers which she championed in the designs of her commissioned furniture.

This exhibition at Canberra Museum and Gallery explored the impacts of her family associations which informed the furnishing choices she made, the budget she was required to work with, and the preference to use Australian made items wherever possible. Her legacy continues to be used, enjoyed and respected in both Government House and ‘The Lodge’. 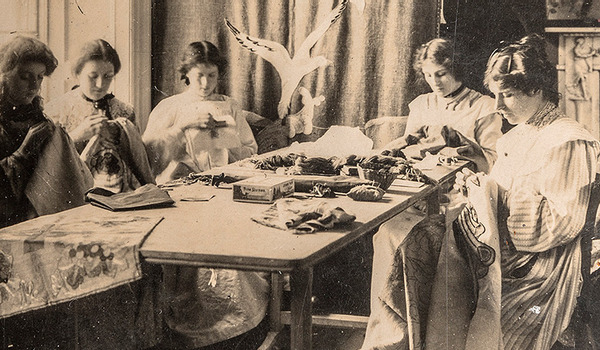 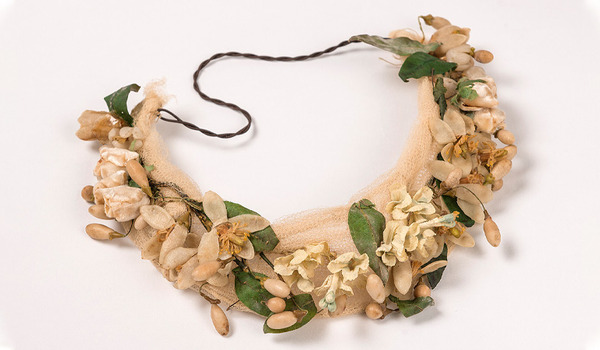 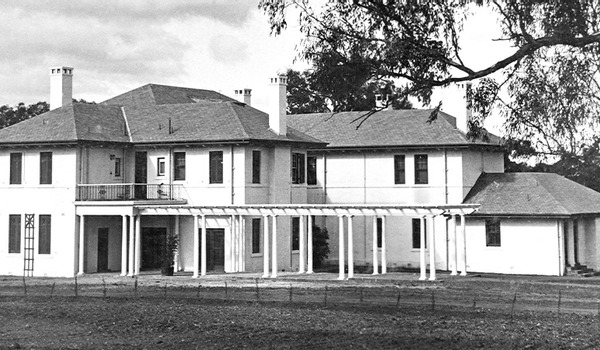 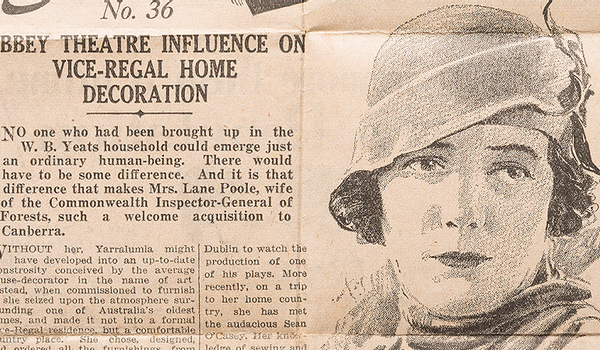 The perfect person for the task 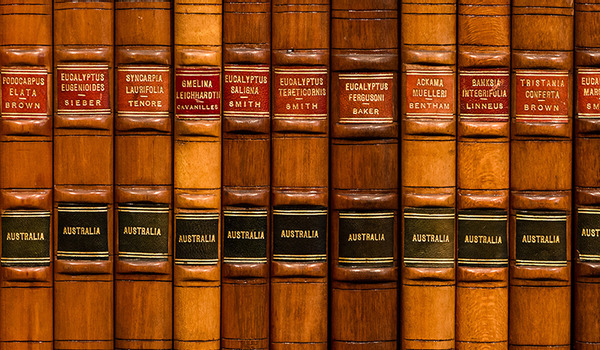 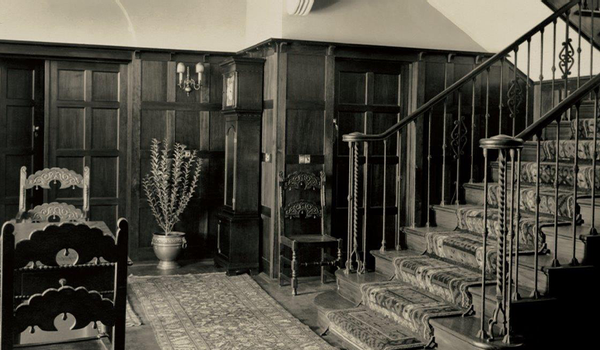 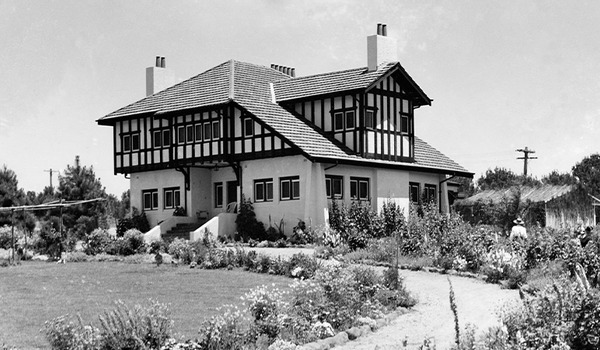 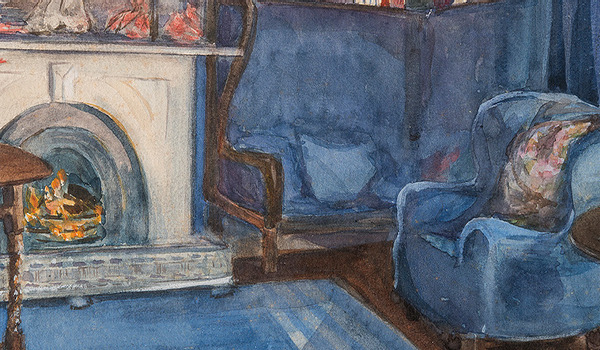 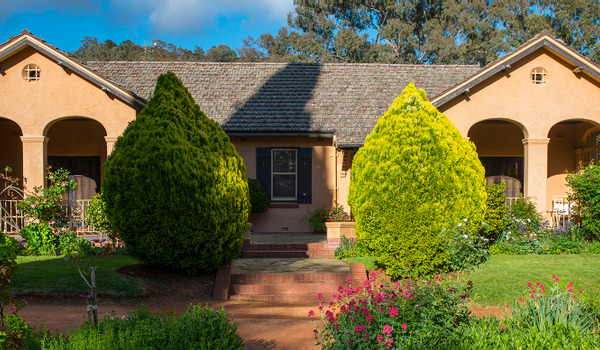 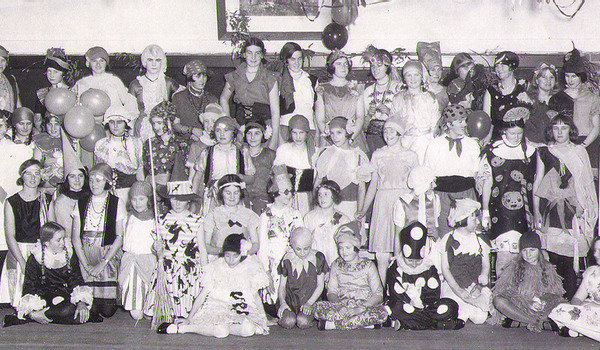 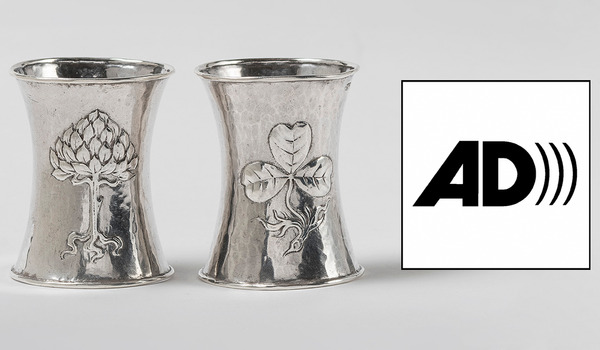 Audio Description of key objects from the exhibition 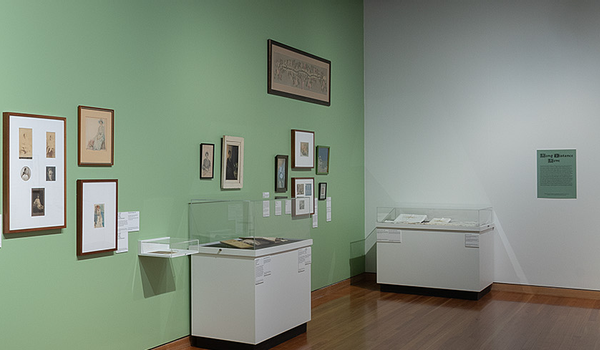 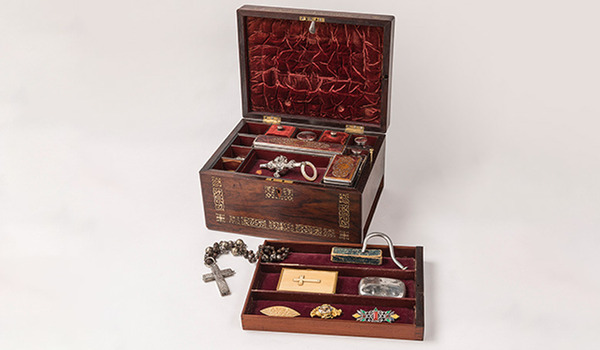