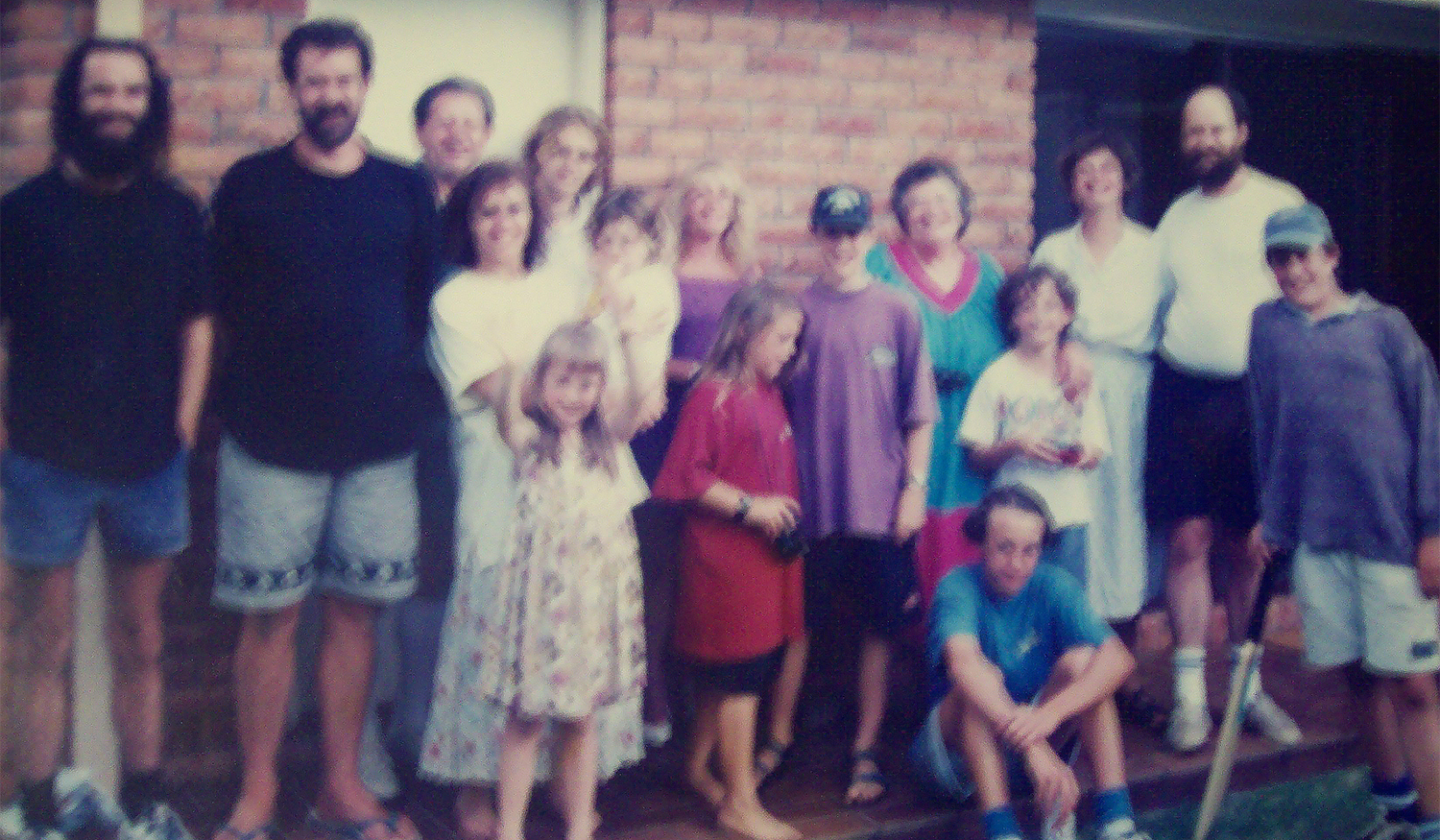 My name is Louis Jansch, I am the eldest of three sons to my fatherAlois (Lou) Jansch and mother Clarice (Betty) Jansch. Together with my brothers Peter (dec) and David, we lived in the western suburbs of Sydney in the house dad had built (circa 1960).

Dad immigrated from Dunkeltal, Germany (now Temny Dul, Czech Republic) under the A.V. Jennings contract for skilled workmen to build cottages in the city of Canberra. He arrived in the port of Melbourne in Dec. 1951 aboard the ‘Castel Bianco’ and was housed at the Hillside Hostel near Mt. Ainslie in Canberra. The men were divided into crews and were tasked with constructing residential housing as part of the Jennings contract. It was during this time that my mother was also working in Canberra and had attended a dance at theAlbert Hall where she met my father. They married in 1955 in Auburn, Sydney, where his close friend Theodor Heiss (also a Jennings German) was his best man.

Dad continued as a builder although his specialty was in joinery and he had built most of our furniture in the home. Initially he formed a partnership with Victor Hutchison and they specialised in renovations and extensions and the occasional ‘specie’ where finances allowed. After Vic had passed he partnered with Rene Vermulen until his retirement in the early 1990’s.

We would often go to the Snowy Mts during the winter months for skiing holidays with Josef Gaisreiter (another Jennings German) who also lived in the western suburbs of Sydney and one year I recall there was another fellow who joined us at Thredbo, his name was Roger Rogerson, who at that time was one of the most decorated police officers in the NSW force. Times passed!

My parents sold up in Sydney and moved to Sussex Inlet on the NSW south coast in 1996. It was in 1998 that my father was diagnosed with stomach cancer and he passed away in Sept. 2000, aged 72 years.

My father had told me of a time he was working with Theo in Wellington NSW and they had turned up to work on ANZAC day only to find the job site deserted. It soon dawned on them that it was a memorial holiday and they joined the other chaps at the local RSL for two-up and a few frothy beers.

According to dad, he was having so much fun that he stood up on a table and recited an energetic rendition of ‘Lili Marleen’a popular song of troops from both sides during WWII. I would've loved to have been there for that one!

In all, my brothers and I (and families) have to thank A.V. Jennings for our lives, for without their instigation to contract the Jennings Germans, we would not be here to tell and pass down the story. Similarly, we thank our parents for their love, their discipline and their guidance in our education and moral standards which we in turn have passed onto our children and grandchildren.