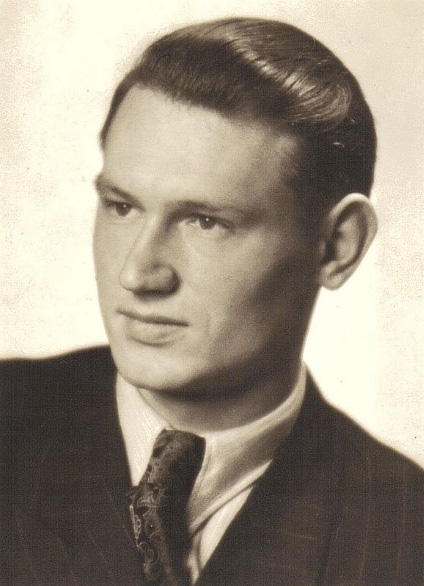 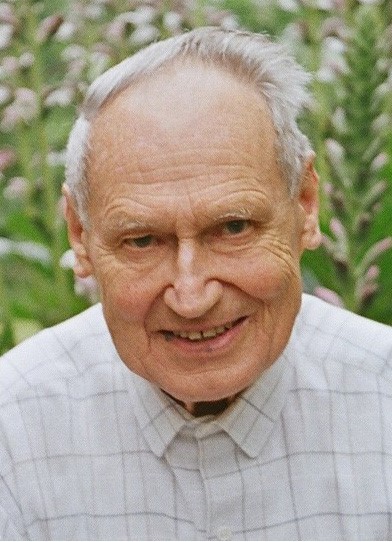 Josef was born in 1928 in a village east of Stuttgart in southern Germany.  As the eldest child in his family he was destined to run and then inherit the family farm.  Having helped his parents and also worked for another farming family from a very young age he decided he would prefer to pursue an apprenticeship as a cabinetmaker.  He completed the apprenticeship and practical work experience in a joinery over a three-year period both during and after World War II and then worked for a further joinery enterprise.  As a young man at that time it was very tempting to venture beyond Germany and Europe, but he always expected to return home permanently.

On accepting his contract with AV Jennings in 1951, he travelled from his home to Munich, caught a train to Genoa and then sailed from there to Australia, a journey that took five weeks.  Finally, he flew from Melbourne to Canberra, arriving on 10 December 1951.

After settling in Canberra, Josef maintained contact with many relatives and friends back in Germany as he was a frequent and faithful letter writer.  He also provided financial support to his parents and younger siblings.  In his letters he expressed that he was happy with his decision to immigrate to Australia and the opportunities which existed here in the post-war era.  When three of his siblings decided to also immigrate, he sponsored their migration to Australia.

Initially he resided at the Ainslie Hostel for a year and then the Capital Hill Hostel which was located on the western side of the current Parliament House site.

Once his contract with AV Jennings was completed, he worked with a fellow ‘Jennings German’, Guenter Tholl (1927 – 1957), who had set up his own joinery business in Canberra.  Unfortunately, several years later Guenter died in a glider accident near Tuggeranong Homestead and his joinery was wound up.

Josef then secured employment with the newly established German Embassy in Canberra, remaining there until his retirement in 1993.

In 1957 he returned to Germany on leave for the first time.  There he met and married Lydia after a brief courtship.  Lydia’s decision to marry Josef, knowing she would be immigrating permanently to a country far away from her homeland without any other relatives, was perhaps equally as adventurous a decision as her husband had made about 6 years earlier.  Josef returned to his employment with the Embassy in Canberra, followed separately by Lydia after gaining permanent residency.  There they raised their three children, Anita, Eric and Martin.  Lydia had completed an apprenticeship in dressmaking in Germany and applied these skills prolifically to making home furnishings and clothing for the family and acquaintances.

Josef continued to use his carpentry and acquired construction skills to build several houses, and especially enjoyed crafting their kitchens, cupboards and in the early days also door and window frames.

He was very devoted to his family, enjoyed travelling and spending time at their South Coast holiday home.

Josef relished his life in Canberra and happily called Australia his permanent home.