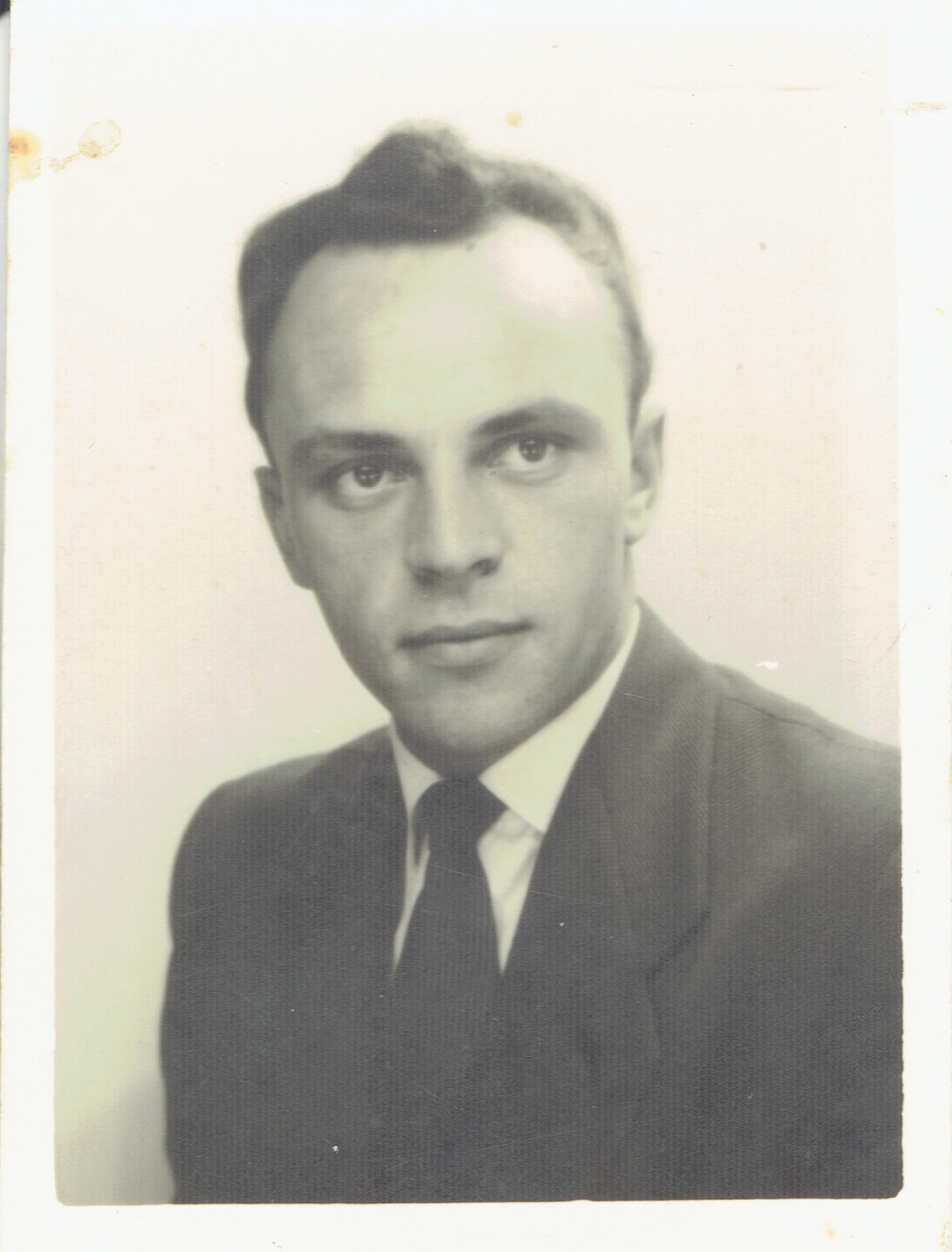 Franz Josef Reicheneder (Sepp), was born in Bavaria, the eldest of six children, and spent his early years growing up in and around Munich.   He had a happy early childhood but, like many growing up in Europe in those turbulent times, he grew up fast. It was the early years of the war and he was only 12 ½ when he left home and went to work on a distant relatives’ farm and go to school.

After the war, Sepp returned to Munich where the family had lost their home and were now living at a farm in Bubach. He stayed in Munich and was lucky enough to get a job as a cabinet makers apprentice. He worked hard at his apprenticeship, and passed his trade test at the end of 1948. Sepp started working for other firms in Munich and started making a decent living and life was getting better.

One day he saw an advertisement in a trade paper about an Australian building company that was looking for joiners to come and work in Australia. Sepp thought this would be a great experience and applied. From over 2,500 applicants, Sepp was one of the 150 who were accepted.  He left Germany on 4 January 1952 on board the M S Nelly, and arrived in Melbourne in the second week of February 1952.

On arrival in Canberra, the first days at work were spent learning how to build timber frame houses and working with the local hardwood. He persevered and went on to complete his 2 year contract with AV Jennings and eventually build just over 1800 of Canberra’s houses.

Like most of the tradesmen that came out from Germany, Sepp stayed in Australia, working his way around the east coast and Tasmania. When he returned to Canberra, he went to work on the Snowy Mountains project in Guthega.

After working on the Snowy Mountains Scheme for a while and saving hard, Sepp went back to Germany for a holiday. They sailed out of Sydney in March 1955. When he arrived back in Germany, Sepp’s sister Liesl told him about her girlfriend’s family, the Heidemanns, who were going to migrate to Australia and would like to meet him to get some information. He went to visit the family and this was where he met his future wife, Kriemhild, who was his sister’s girlfriend.  Thus began a relationship that would result in 61 years of happy marriage.

Sepp returned to Australia and Canberra, and at the end of December 1955, he went to Melbourne to meet and help Kriemhild’s family when they docked.  The Heidemanns family settled in Canberra, and Sepp and Kriemhild got engaged in March 1956, and married on 28 June 1956.  Three children would follow to build their family, Rudi, Heidi and Christa. 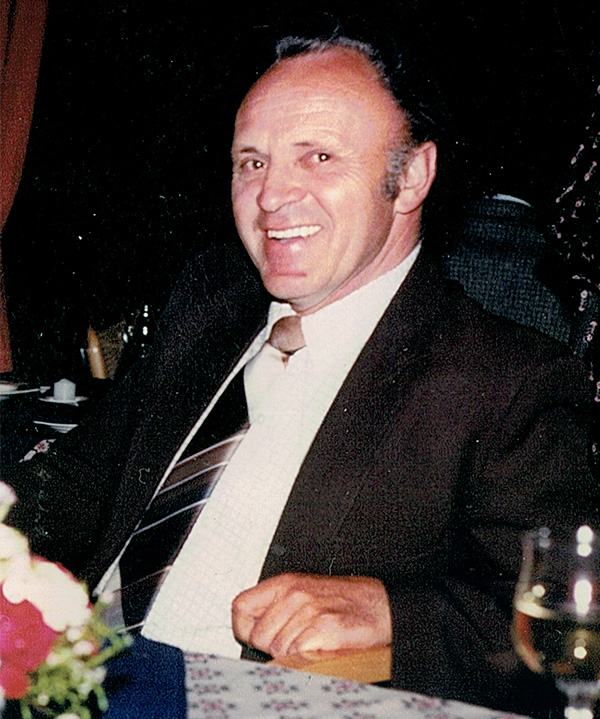 Sepp worked on many of Canberra’s major projects including the first television studios and towers on Black Mountain, the Royal Australian Mint, the Reserve Bank and Canberra’s first high rise office block. He was determined to build a better life for his family and began TAFE college at night to get more building qualifications. He completed a Clerk of Works and Building Certificates, and in 1968 took up a position as a Works Supervisor with the Commonwealth Department of Housing and Construction. He worked on a number of projects, with his final one being the Telecom Tower on Black Mountain, replacing the towers he had helped build years before.

After completing the Telecom Tower, Sepp started work with the Department of Territories, where he stayed until he retired in 1991 as the ACT Deputy Building Controller in charge of the Commercial Section. During his retirement, Sepp spent much time with his growing family and enjoyed playing golf.

Franz Josef Reicheneder was a proud Jennings German.  He took a chance on a new life in a new country. He was an honest, hardworking man and was always fair and generous with his time and experience. His legacy will live on forever in his family and the town he helped to build, Canberra, the nation’s capital.