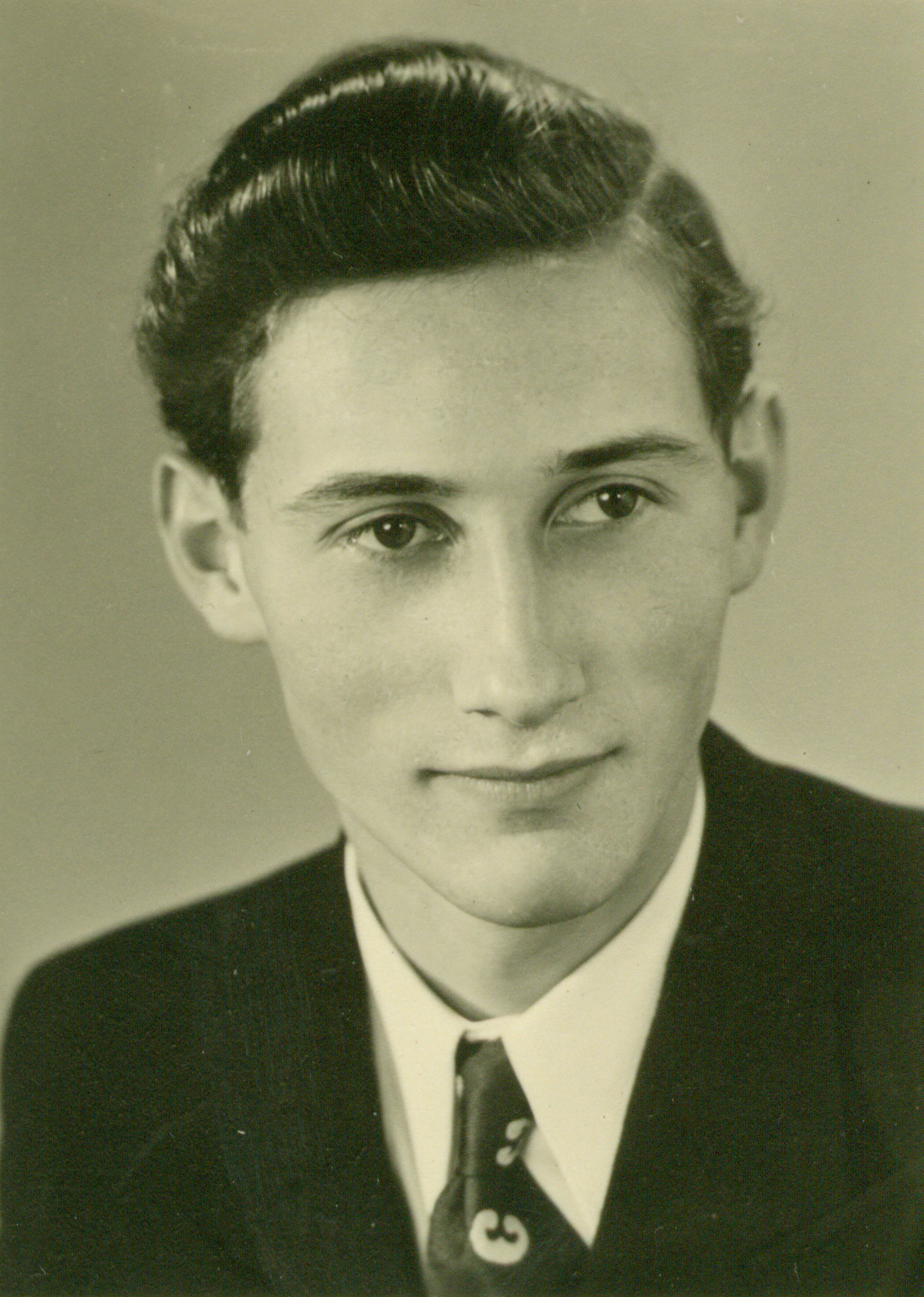 Kurt Illenberger was born in Friedrichshafen, a city on the shores of Lake Constance in southern Germany, on 8 August 1929, the youngest of three children born to August and Berta (nee Frick).

Kurt was engaged by Dornier Aircraft Manufacturing as a trainee clerk and completed his apprenticeship in joinery and cabinet making in 1948.  During this time, Kurt worked with a team of volunteers in the reconstruction and repair to the magnificent Schlosskirche Friedrichshafen.  The church, which had been constructed between 1695 and 1702, had been badly damaged in a bomb attack on the city on April 28, 1944.  The south tower and roof were completely destroyed.  The stucco and ceiling paintings of the main nave, the church pews and the organ were destroyed by the moisture that had penetrated as a result of the damage. 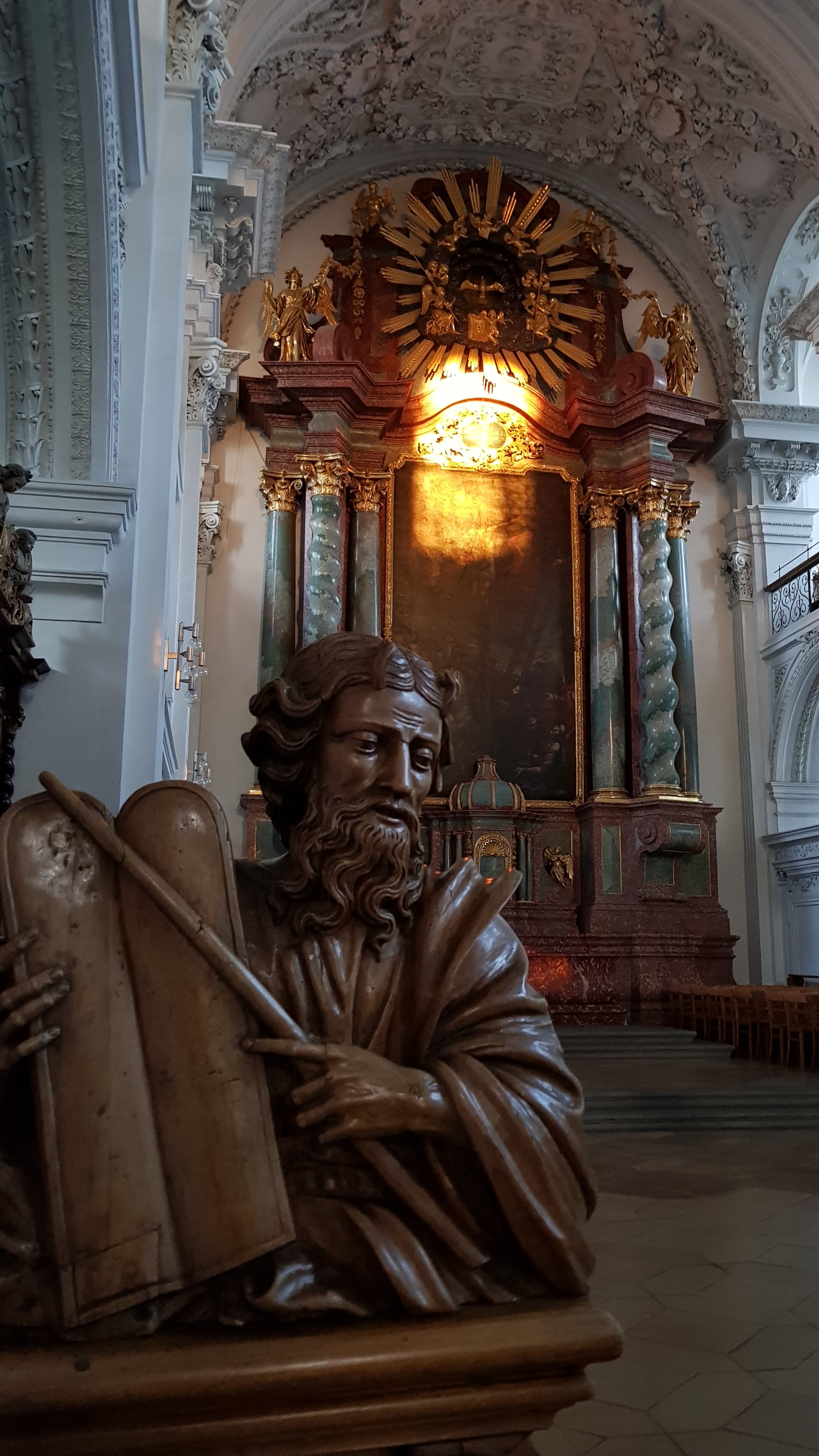 In 1951, Kurt successfully applied and was accepted to travel to Australia to work under contract for AV Jennings.  Arriving aboard the Skaubryn in November 1951, he immediately started work on the Jennings contract.  In 1955, Kurt, together with two other European builders formed a partnership, TIK Builders which focused on residential housing construction.

Kurt and his wife Inge (nee Reiser) were both from Friedrichshafen.  They knew each other but weren't a couple when Kurt left for Australia. At this time, Inge had completed a hairdressing apprenticeship and accepted a position in St Gallen, Switzerland.

In December 1954, Kurt sent Inge a Christmas card (which was forwarded by her mother to Inge in St Gallen).  Inge responded, enclosing a photo in her card.  This was the start of their courtship which concluded with their marriage after Inge's arrival in Canberra in March 1956. 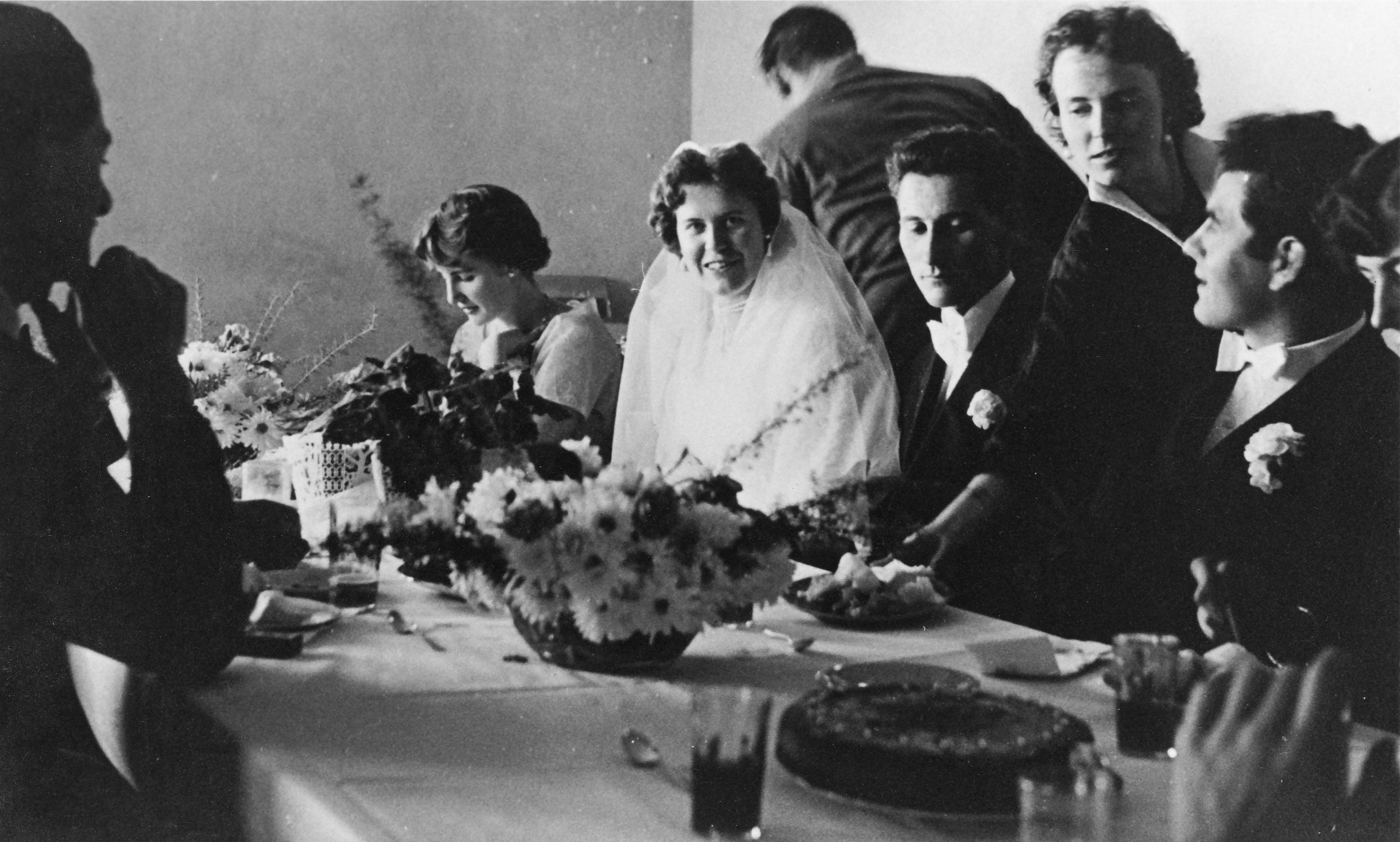 Kurt and Inge had three children: Karin (born 1959), Michael (born 1960) and Steven (born 1964). The family settled into their Yarralumla home completed by Kurt prior to Inge’s arrival.

In 1960, Kurt and Inge travelled to South Africa and Germany for an 18-month working holiday. Following their return to Canberra, Kurt was contracted to work for Kennedy & Bird (construction of the School of Chemistry, ANU); Hornibrook-Kaiser (sub-foreman Kings Avenue and Commonwealth bridges, underpasses and sewage pumping station); a return to AV Jennings Industries (as a housing supervisor with the AVJ Private Housing Group); Leith & Bartlett (Clerk of Works supervising various sites including large housing contracts, Macquarie Swimming Pool, Grandstand Pavilion and Canberra Showground); Plasteel Engineering (steel frame supports for the glazed walls of the High Court of Australia building); National Parks and Wildlife Service (Snowgum chairlift in the Kosciuszko National Park) and the ACT Department of Environment, Land and Planning (building inspector).

Throughout their entire lives, Kurt and Inge were actively engaged in the German and local communities in Canberra.  Kurt was a foundation member of the Harmonie German Club serving as Treasurer over an extended period.  During this time, he managed funding for the renovation and extension to the Club building.  The couple established a Bavarian dance group; Edelweiss for the children of Club members and in 1968, the couple again collaborated with Club members in the formation of the Harmonie Choir. 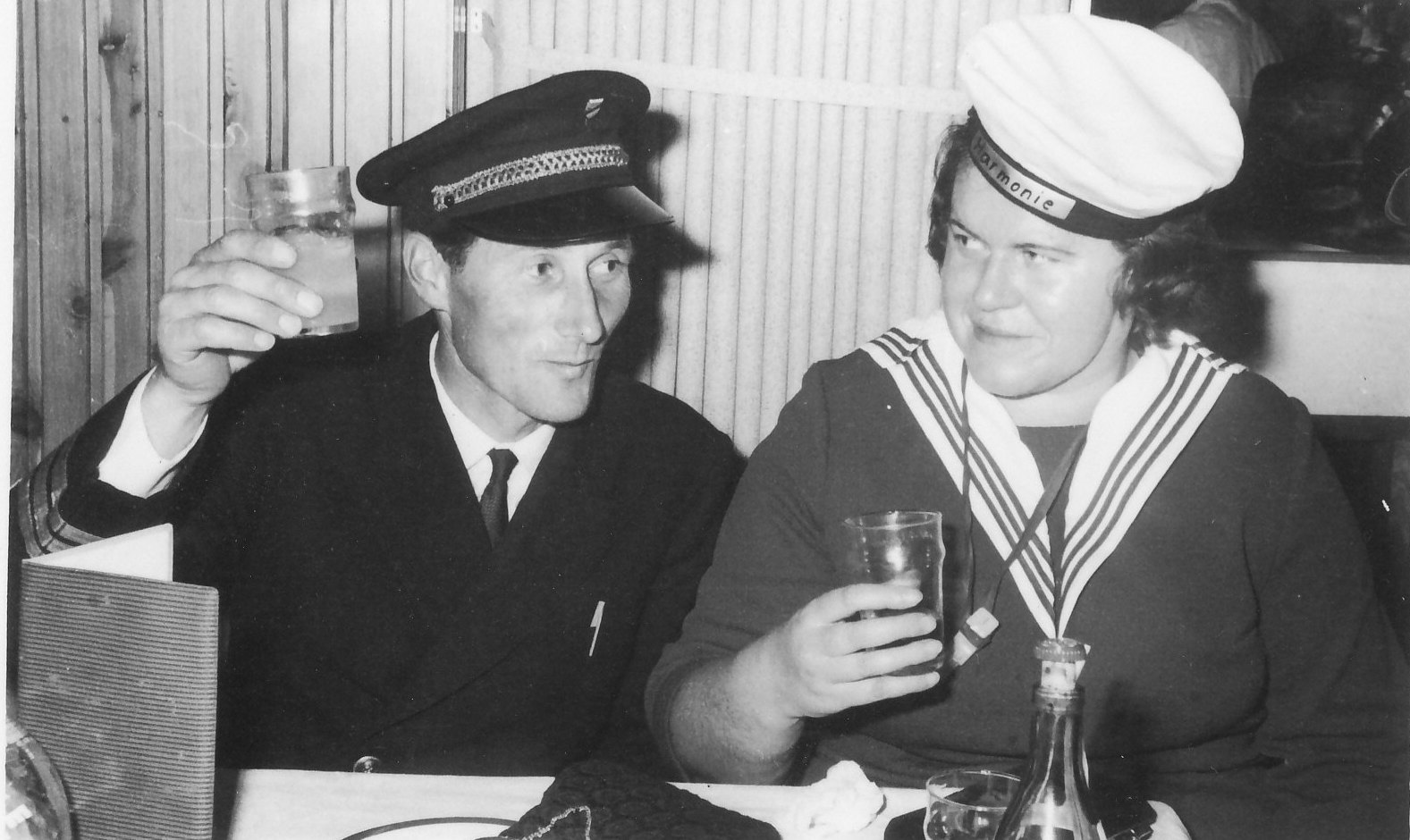 Hamburger Abend, — celebrating the port city of Hamburg at the Harmonie German Club

Kurt and Inge eventually retired to their dream home at Malua Bay on the NSW South Coast. Inge passed away suddenly in April 2007 and following a short illness, Kurt passed away in November 2008. Their ashes have been scattered in three places that meant so much to them: Lake Burley Griffin (Canberra), Lilli Pilli (Kurt’s favourite beach at Malua Bay) and finally, in 2018, Lake Constance, where their story began. 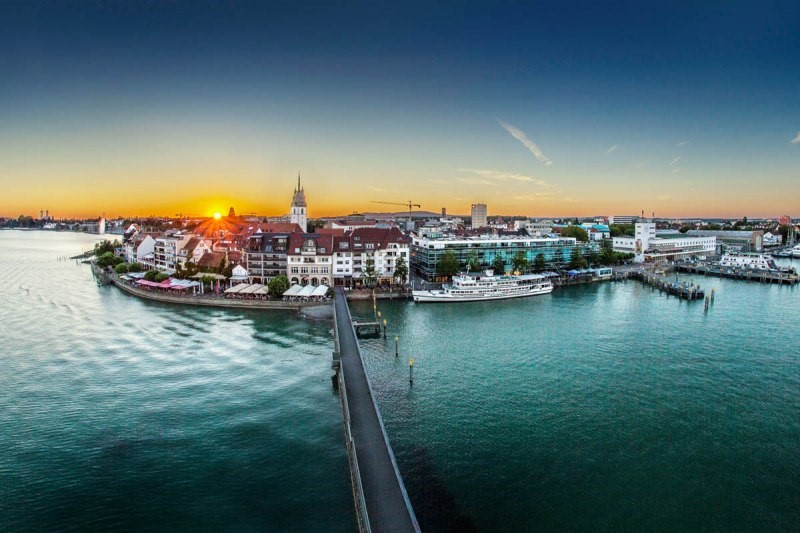