‘If one has never been away from home, one can never experience a homecoming.’ – Konrad Dimpel

Germany always held a special place in the hearts of the Jennings Germans and continues to do so for their families. Regardless of the length of time the men stayed in Australia, their connections with their home country – through family, friends, culture and that intangible sense of ‘German-ness’, remained as strong as ever.

The decision to stay in Australia or return home was a difficult one and not always clear-cut. Some were keen to get back as soon as possible – to rejoin their sweethearts or fulfil family obligations. 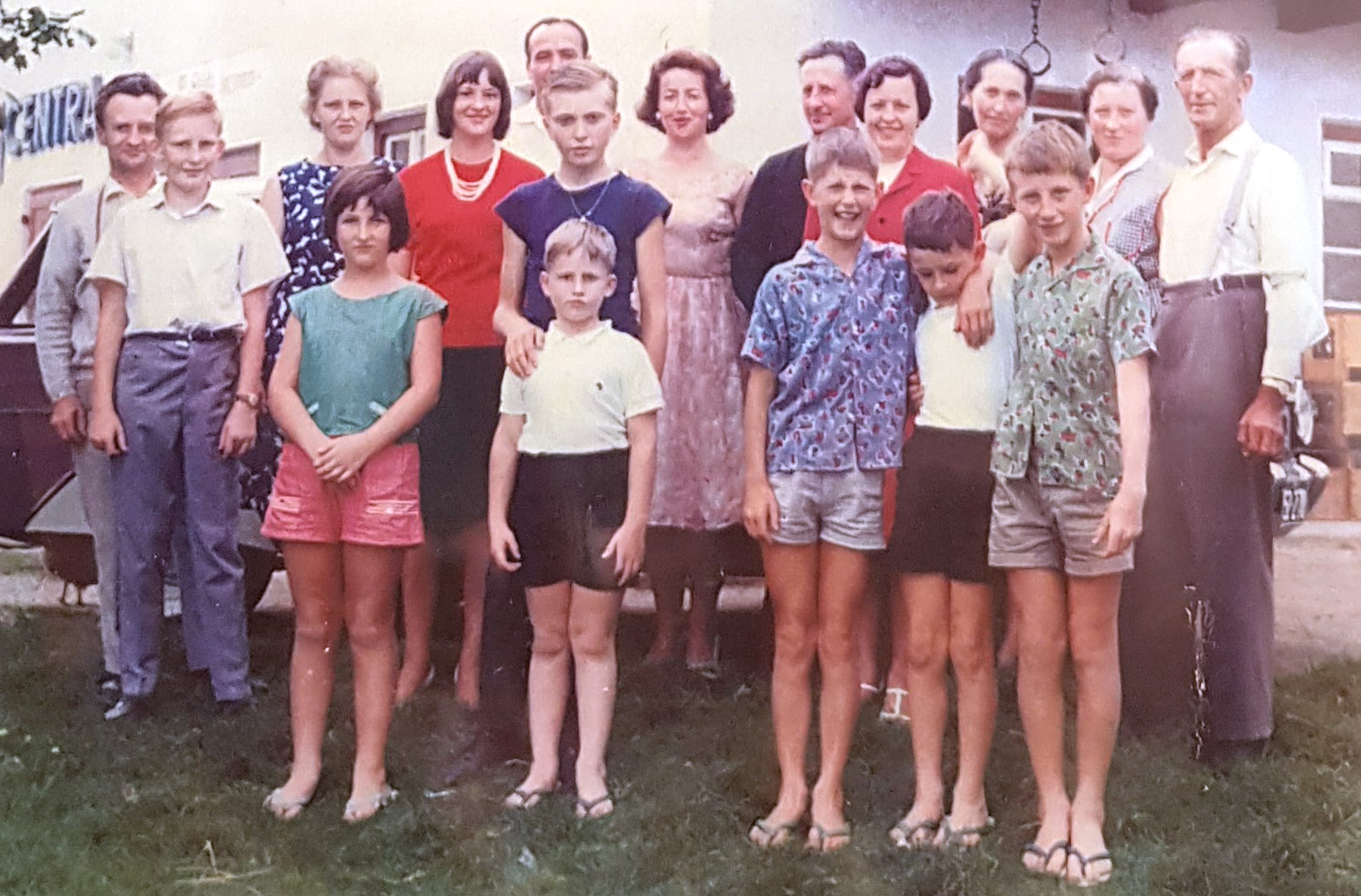 Others returned to Germany intending to stay, but found themselves drawn back to Australia and the life it offered here. A few went back ‘on a short holiday’ but fell in love and decided to remain. Michael Fuchs was one of these – he travelled to Germany in November 1954 for a holiday, with his return ticket and re-entry permit for Australia already in his pocket.  However, whilst ‘home’ he fell in love, but could not convince his new bride to immigrate. He remained in Germany, and was very happy, however his daughter, speaking many years later said ‘I think he loved Australia… with all the different "nations", the landscape, the "way of life” ... He talked often about it…I think he regretted the lost chances of Australia…’ 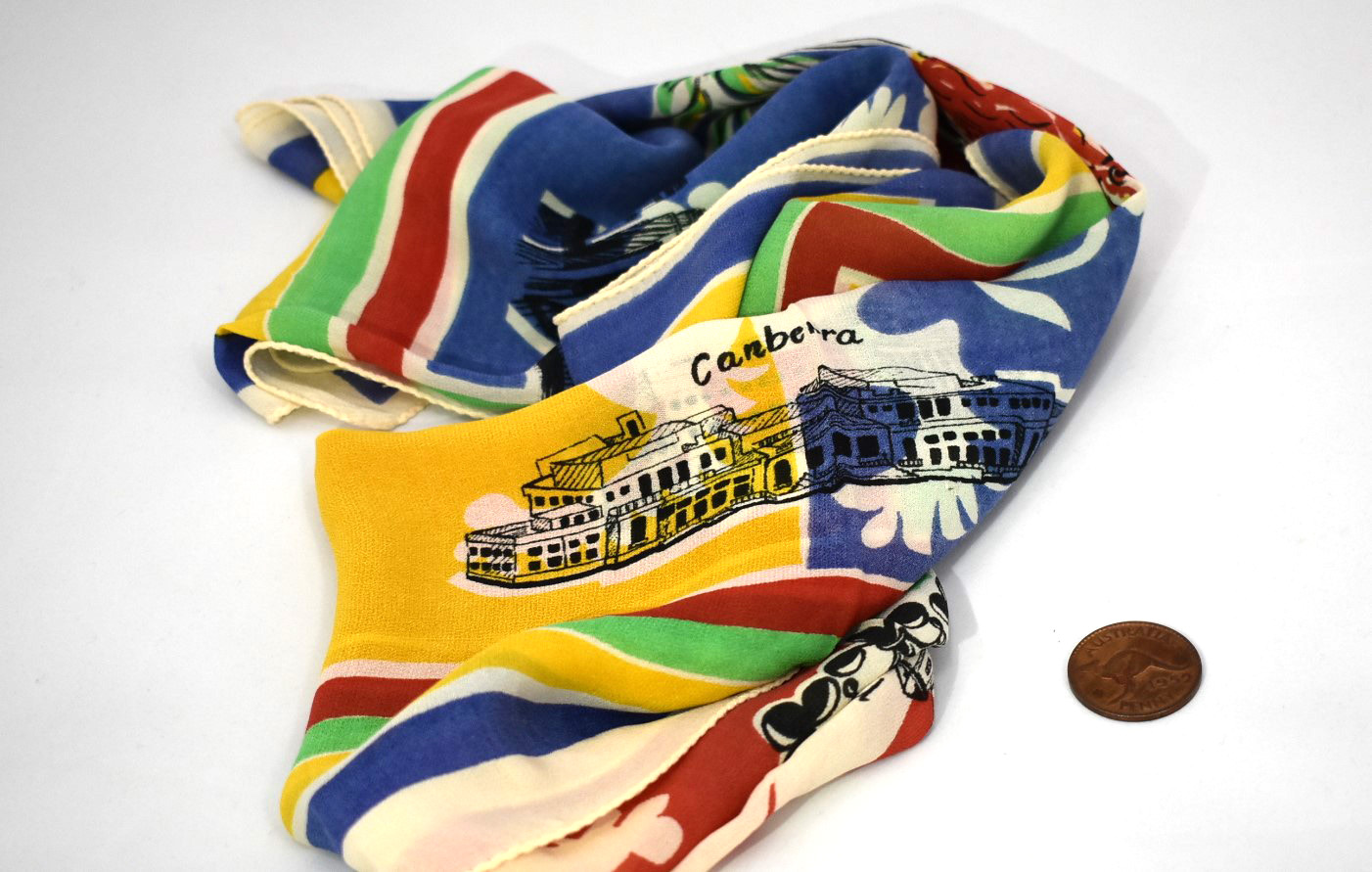 Michael Fuchs took these souvenirs of Australia to Germany in 1954 as gifts for his family, however, he ended up keeping these items as mementos of his time in Australia as a ‘Jennings German'.

And there were a few, like Franz Aigner, for whom Germany would always be ‘home.’ Franz lived in Australia for over 50 years, but was adamant that when he died, he be buried in the family plot in his hometown. After he passed away, his ashes were interred at Marienberg Pilgrimage Church, also referred to as the ‘Pearl of the Salzach Valley’ in 2007, with both his German and Australian family members present.

Over the years, the Jennings Germans made various trips between the two countries, fulfilling family commitments and enjoying holidays in their ‘home away from home.’ Max Beer was a frequent traveller, with Germany a key destination on many trips. Age has not curbed the enthusiasm either, with Klaus and Rosa Scharrer returning to Germany in late 2019 despite both being in their early 90s.

The Jennings Germans brought back various souvenirs and mementos of ‘home’ – steins, flags, aprons, traditional dolls. Once back in Australia, they sipped beer from traditional steins as they watched the gum trees through the window. 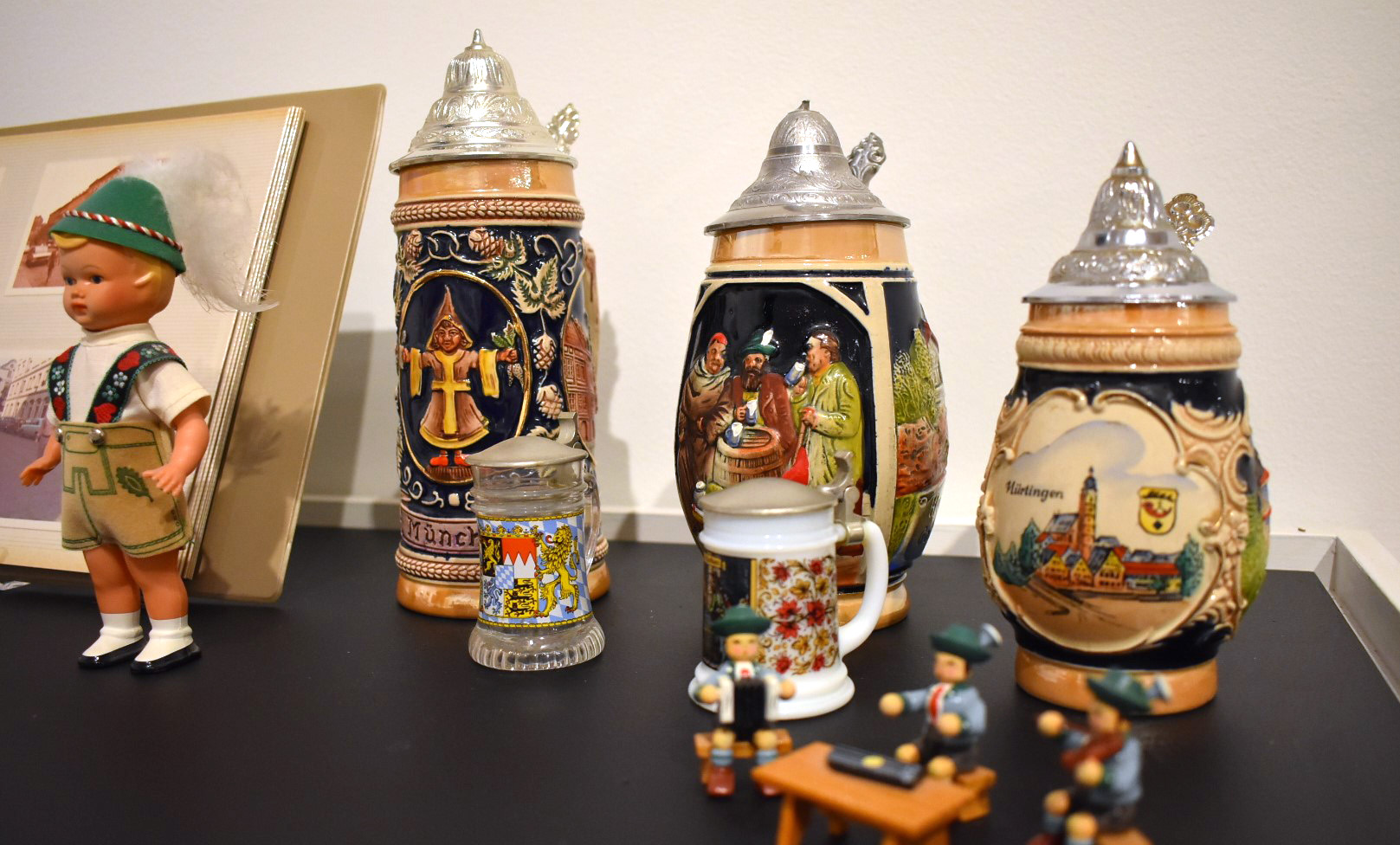 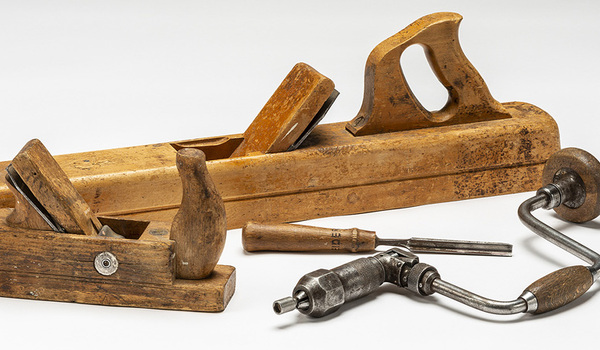