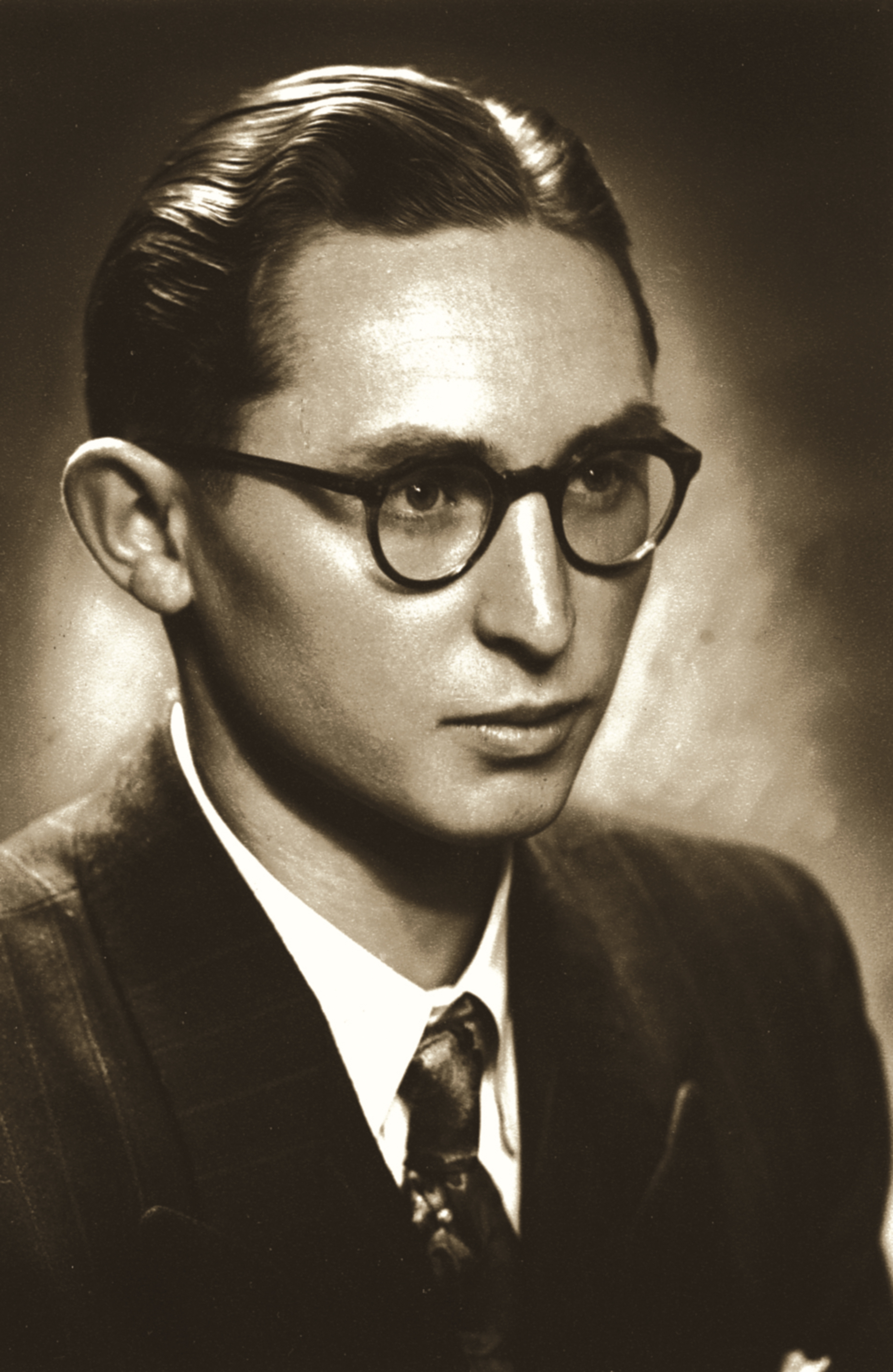 George Konrad Dimpel was born in Emskirchen Germany in 1927.  He was the eldest boy in a family of nine (five girls and four boys). Raised during the Great Depression between the two World Wars he grew up in a small rural town near Nuremberg.  Despite the economic hardship of the time, his family was largely happy and had most things they needed.  Ironically, because the family had little money to begin with, they were not severely impacted by the depression and post-World War 1 hyper-inflation.  As was common, they had a small plot of land on which they were able to grow food for themselves and a few animals. This meant they were fairly independent.

Konrad left school at 14 to begin a trade in Joinery in his village.  He remarked fondly in his memoir of a local joinery competition in which he was a finalist.  In it he was required to produce several complex joinery works and related items (not too dissimilar to the now famous Jennings Germans “practical test”).

His apprenticeship was disrupted by compulsory conscription in the Second World War where he served very briefly between 1944 and 1945 on a “barrier breaker” (mine sweeper) in the North Sea.  This would have been a daunting experience for a 17 year old from a small rural village who could not swim.

When he returned from the War, he worked in a number of local joineries including Nuremburg.  Possibly due to the limited economic opportunities in Germany at the time, or perhaps because he was a little restless and seeking adventure, he and a friend Erich Hammerbacher, saw the Jennings German advert, discussed it and applied.  He remarked also in his memoir regarding the practical test: “What we had to make was a 500 x 500 mm wooden frame with multiple crossbars and with a different joint in each corner. It was not too difficult for a joiner to make, but not all that easy for a carpenter.”

Like so many of their colleagues, seeking to make their fortune and then return home to Germany, without family commitments in Germany, Konrad remained in Canberra and started his own Joinery “K Dimpel Joiner” in Geelong Street Fyshwick ACT.  Initially starting in what was only a simple metal shed, the business grew to include several modern joinery workshops buildings which are still in use by furniture makers today.

Konrad was very successful in his joinery business, developing a reputation for high quality craftsmanship, durability and excellence.  He produced custom furniture for many satisfied customers throughout Canberra and the region and was sought after for his attention to detail and unique approach.  Much of his furniture is still in use in many homes and buildings today.  During this period, Konrad married and together with his wife Hildegard raised three children, Annemarie, Andrew and Harold.  Hildegard was the sister in law of another Jennings German friend Christian Besold.  Konrad built two family homes, first in Red Hill and then a second larger home in Farrer.

Unfortunately due to ill health brought on by dust and asthma, Konrad retired from joinery work in 1975.  While difficult, in his late 40’s and with a young family, Konrad retrained as an apprentice in horticulture.  In his second career he worked for a number of local nurseries and then finally for the Government Nursery in Yarralumla in Canberra.  During this stage of his career he also did some landscaping work and a number of Canberra gardens feature his unique designs.  Konrad loved rocks.  His signature was the use of large natural rocks hand selected and painstakingly “collected” from local reserves – a practice now not condoned!  His greatest work is the Dimpel Family garden in Farrer.  Way before gardening and lifestyle shows were as popular as they are now, the “Dimpel Garden” in Farrer featured a vast, multi-award winning landscaped garden famous on television and which featured in numerous books and magazines.

Throughout his life, Konrad was a keen photographer.  As a teenager he had his own camera and took may photos of his local village and surrounds.  He maintained this interest throughout his life and took many photographs of the Jennings Germans journey and his early life in Australia.  He also made many home movies first in silent film and then later in video.  He frequently filmed weddings and other functions, events in the German community and he produced a number of his own documentaries.  He participated actively in his video club and won several awards.  Much of his material in now preserved in the Australian Film and Sound Archives in Canberra and is also featured in the “Building a Life” Jennings Germans exhibition at the Canberra Museum and Gallery in 2020.