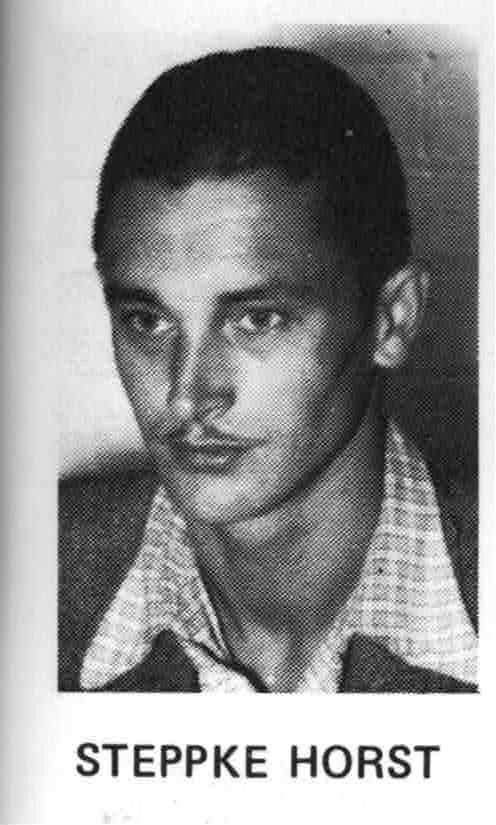 Horst Steppke was born on the 11th February 1929 in Dusseldorf, West Germany.

On 24 November 1951 Horst was part of a group of young men who assembled at the Munich Central Railway station en route to Bremerhaven to commence on the adventure of a lifetime to travel to Australia. The ship Castel Bianco departed Bremerhaven 3 days later destined for Melbourne Australia.

Horst met Fred Senger – another Jennings Germans on the ship Castel Bianco in Bremerhaven on 27 November 1951. This chance meeting forged a lifelong friendship between the two men and their families that would span for some 70 years and continues today.

Like many of the 'Jennings Germans' their adventure started when they answered a local newspaper advertisement for qualified carpenters to build and homes in Canberra, Australia. AV Jennings were offering 2-year contracts to skilled carpenters and cabinet makers. Horst and Fred were selected as part of the 150 Jennings Germans.

It was on the Castel Bianco during the voyage from Germany to Australia that Horst and Fred became firm friends and this solid friendship would continue for the rest of their lives. Surprisingly so, as Horst endured seasickness for most of the month-long voyage and was often confined to his cabin.

After arriving in Canberra the Jennings Germans were housed at the Ainslie Village with a memorable but disappointing first meal of “lamb and 3 vegetables”. Horst and Fred quickly decided to move to “better” accommodation in a Queanbeyan tin garage.

Those early years in Queanbeyan involved hard work on the Canberra building sites arriving on site on motorbikes with attached sidecars full of carpenter’s tools and equipment. Weekends also involved motorbikes with many exciting motorbike adventures around Canberra to Lake George or racing up the famed Bungendore Hill on bikes that Horst and Fred purchased that included a collection of Panthers, BSAs, Triumphs and Harley Davidsons.

In late 1953 and with the AV Jennings 2-year contract nearly over, rather then return to Germany, Horst and Fred secured building work in Rabaul, Papua New Guinea to build staff residences for Department of Works and Housing. The letter below eventually secured their employment in PNG. 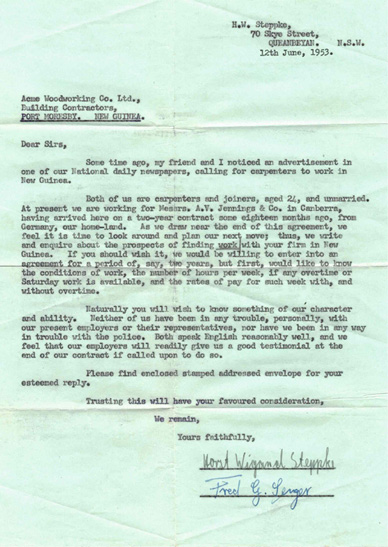 The two young men loaded up their 750cc Harley Davidson motorcycle and in 2 days had ridden 1,200 kilometers from Canberra to Brisbane. Further on at Cairns they caught a seaplane to Rabaul Papua New Guinea to begin their next 2 year adventure.

On his return to Krumbach (Schwaben) Germany in 1955, Horst met and soon married his wife Marianne and together they decided to migrate to Australia. Arriving back in Canberra in 1957 they settled, living in the Canberra suburbs of Ainslie, Lyneham and Scullin, raising their two children – daughter Barbara and son Robert. Horst continued working in the building industry with many of the remaining Jennings Germans.

In 1955 Fred returned to Munich where, like Horst, he was determined to return to Australia. He met and married Helena in Munich and they too soon migrated to Australia in 1957 where they initially settled in Melbourne.

Horst, Fred and their wives remained in close touch during those years. Horst was keen to work independently and asked Fred to join him in the building business. Fred and Helena and their young son Fred returned to live in Watson, Canberra in 1965.

With their business and families growing Horst and Fred looked to the new Belconnen suburbs to build their own houses, next door to each other. 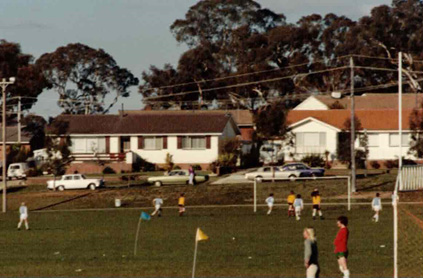 The children went to the same schools, the sons continued their father’s interests in motorcycles, racing and building. Horst and Fred shared many other interests with both families sharing many weekends at motorcycle events and local and interstate racing at Tralee Speedway and many trips to Malua Bay on the NSW South Coast.

Interestingly and by coincidence, like their fathers, Horst’s daughter Barbara and Fred’s son Fred and their families now have houses in the same street on the South Coast where the next generation of family friendship continues – just not next door to each other!

Horst and Fred were working partners in the Canberra building industry for close to 20 years until Horst’s early passing in 1982.  The Steppke and Senger families built their houses next door to each other in Scullin, Canberra in 1969.  The two families lived next to each other for the next 47 years until 2016 when sadly Fred and Helena Senger passed away on the same day in August and Horst’s wife Marianne passed away in November 2016.

Horst Steppke (left) and Fred Senger (right) in both photographs.