‘Life settled into a pattern as one day followed another … the town somehow began to look more pleasant and the landscape more inviting.’ – Karl Cloos

Arriving in Canberra was – to say the least – a shock. It was boiling hot, with a million flies and … where was the city!? It really seemed like the end of the earth. After the bustling towns and cities they had come from, Canberra seemed doubly small and almost completely empty. ‘If I could have turned around and gone straight home, I would have’, recalled Harold Dimpel. 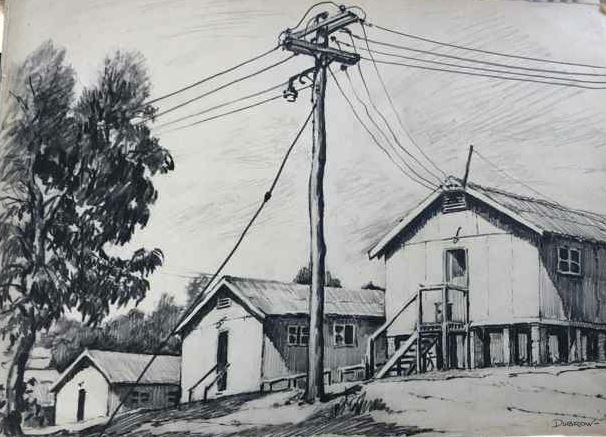 A sketch of the Hillside hostel by Walter Dubrow, c.1957. Canberra Museum and Gallery Collection

Setting eyes on their accommodation did not help either. There is no German word for ‘Hostel’, so most of the Jennings Germans believed they were coming to stay in Guest Houses. It was quite a shock to see their army barrack style accommodation – which was freezing at night and scorching during the day. Each man had his own room, with shared bathroom, dining and recreational facilities, and all meals were provided.

The men quickly set to work improving their rooms with curtains, shelving and radios, and they soon became the scene of many impromptu parties and gatherings. Migrants from all over the world were living in the hostels and a strong sense of community was established there. 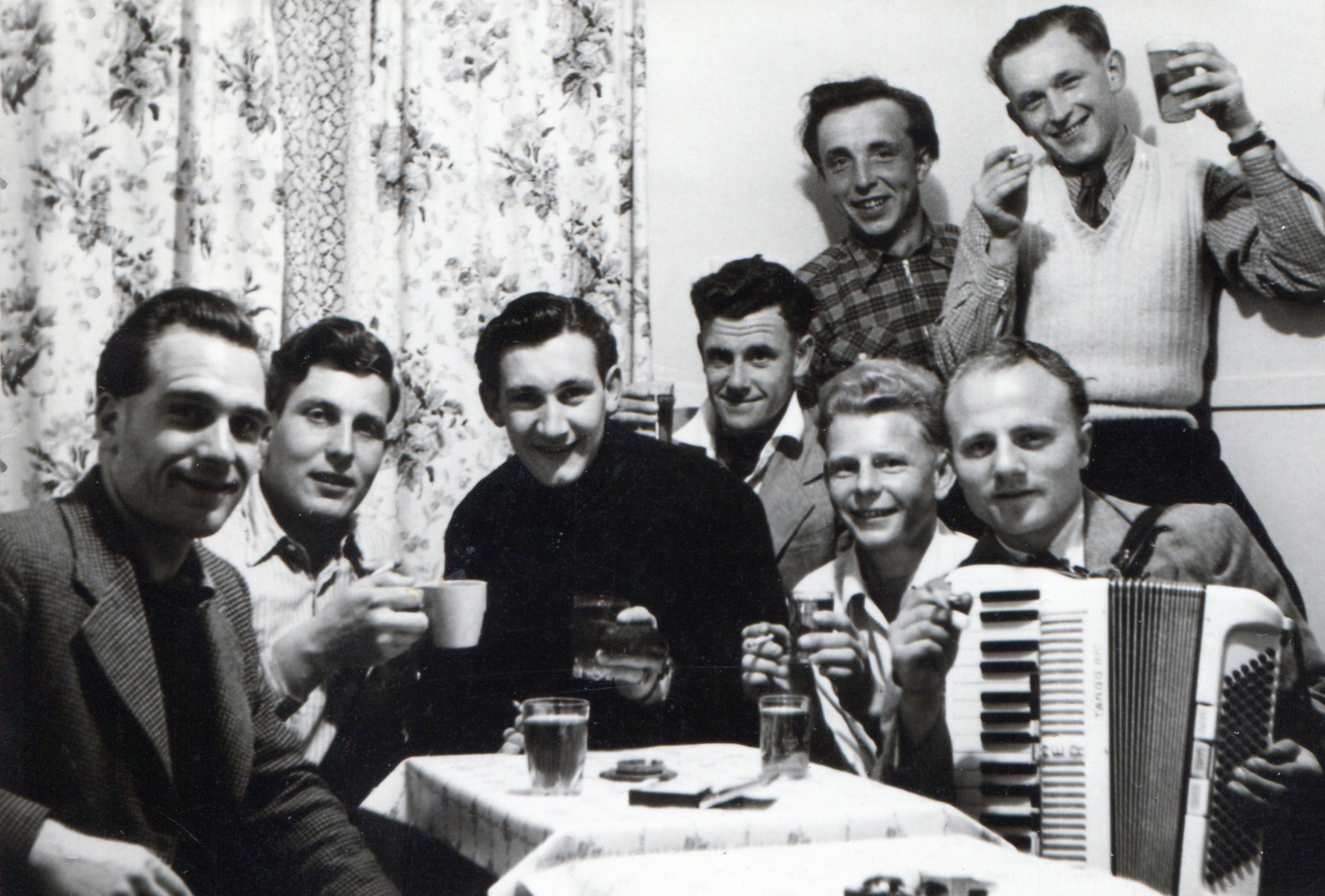 An impromptu party in the hostel rooms, 1952.

On the work-front, there was also a steep learning-curve.

Despite their high-level training, the carpentry the men undertook in Australia was different to their previous work in Germany. Divided to work in teams, they were sent to different suburbs around Canberra including Westridge (Yarralumla), Ainslie, O’Connor and Narrabundah. Their jobs included laying floors and erecting walls and roofs, fitting windows, doors and cupboards, as well as completing prefabricated houses which arrived in huge boxes from England. 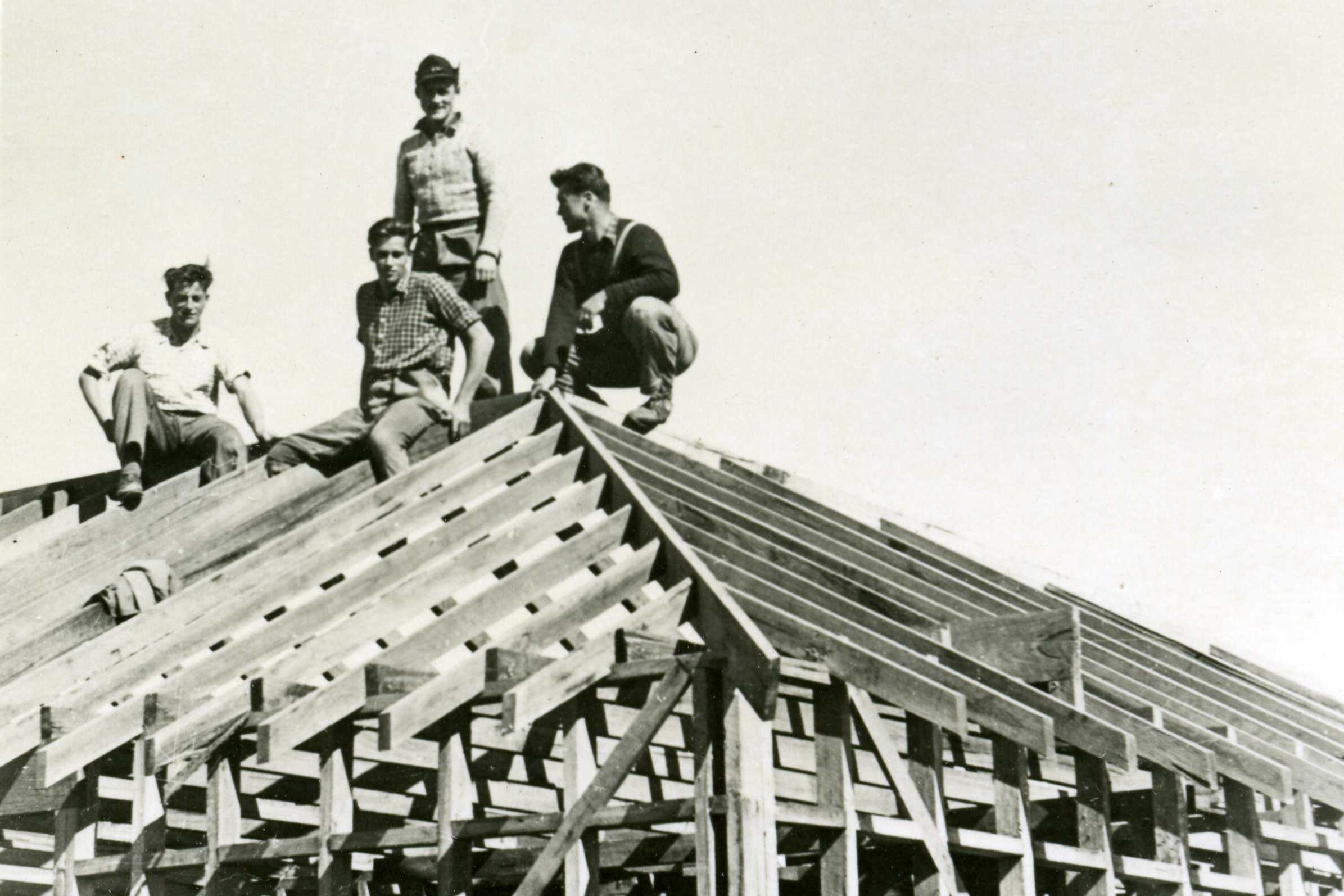 Members of the Jennings Germans working on a building site.

To top it off, they also had to learn English, to measure in imperial, not metric, and most importantly they had to learn to ‘drink fast’ as the pubs shut at 6pm. 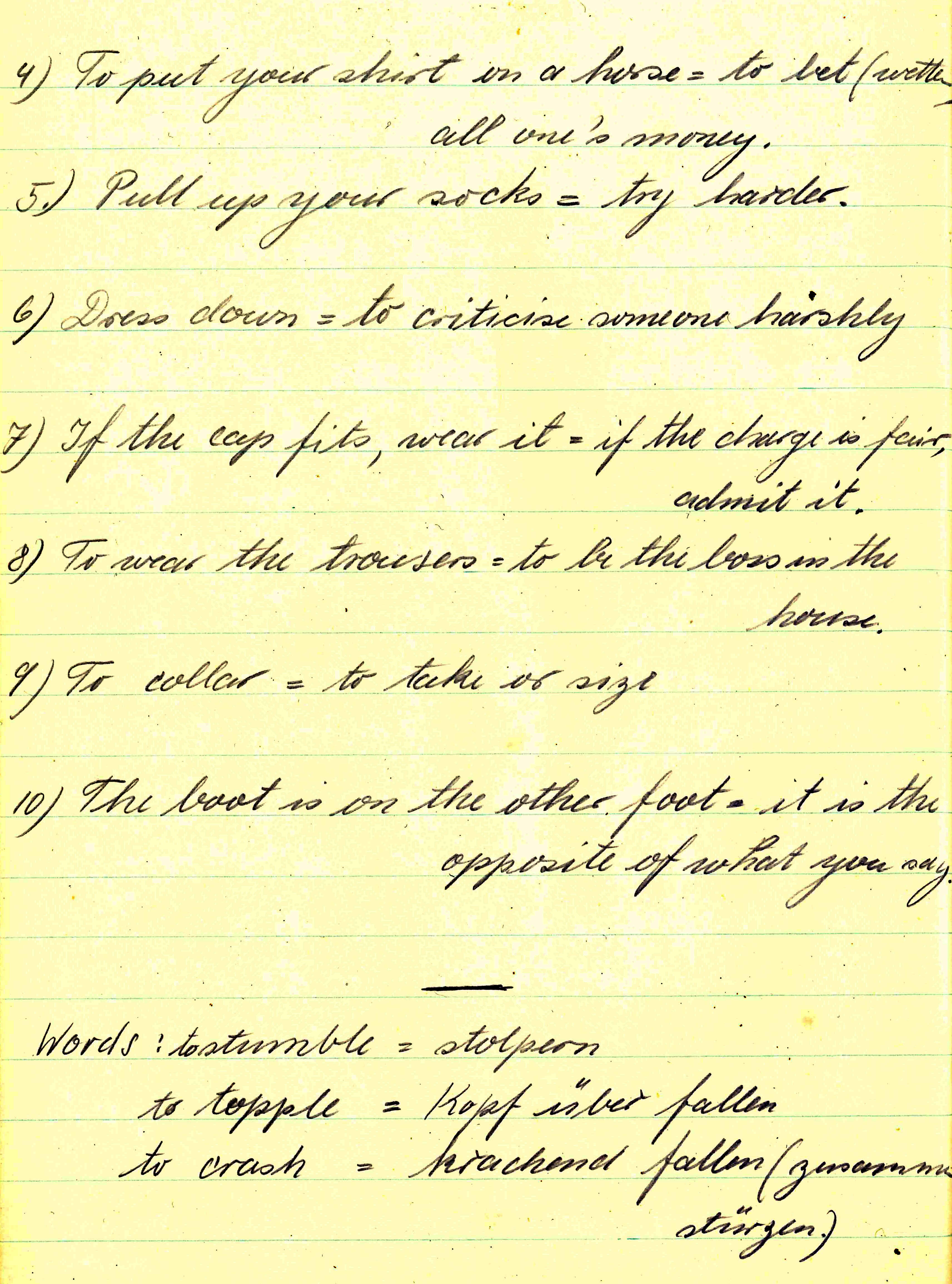 Learning English was an important part of settling into Canberra. At the back of his diary Hans Pillig kept a list of some Australia’s more common ‘slang’ expressions - and what they actually meant!

Albert Schneider recalled how the Jennings Germans were constantly told by the unions to work more slowly, only being allowed to lay a set amount of flooring or complete a certain number of windows in a day. The men found this incredibly frustrating, but despite having to adjust to the ‘Australian pace’ of work, they still completed the required 1850 homes within the two years. Initial reservations from their Australian colleagues were quickly replaced when the quality of the German’s work became apparent, and many of the original dwellings they built are still standing today.

When not at work, the men were keen to explore their new city and its surrounds. They shopped, went bushwalking (in suits!), took trips to the Cotter River, played soccer and joined local clubs, including the local skiing club. Many of the men purchased a motorbike or second-hand car, which gave them the freedom to explore further afield.

Interestingly, unlike other migrants who came to Australia, it was a requirement of all ‘Jennings Germans’ to reimburse the Australian Government – via the AV Jennings company - for their full fare, tools and other associated costs. Regular payments were taken from their weekly earnings.

Not all the men employed by AV Jennings completed their two-year contract or finalised their debts. Some left early to take up new employment, others left town without notice. While most were tracked down and repaid their accounts, others’ debts had to be written off.

Slowly, brick by brick and friendship by friendship the men built not only houses but also a life for themselves. They had employment, a ready-made community and a whole city to explore. They started to feel ‘at home’. 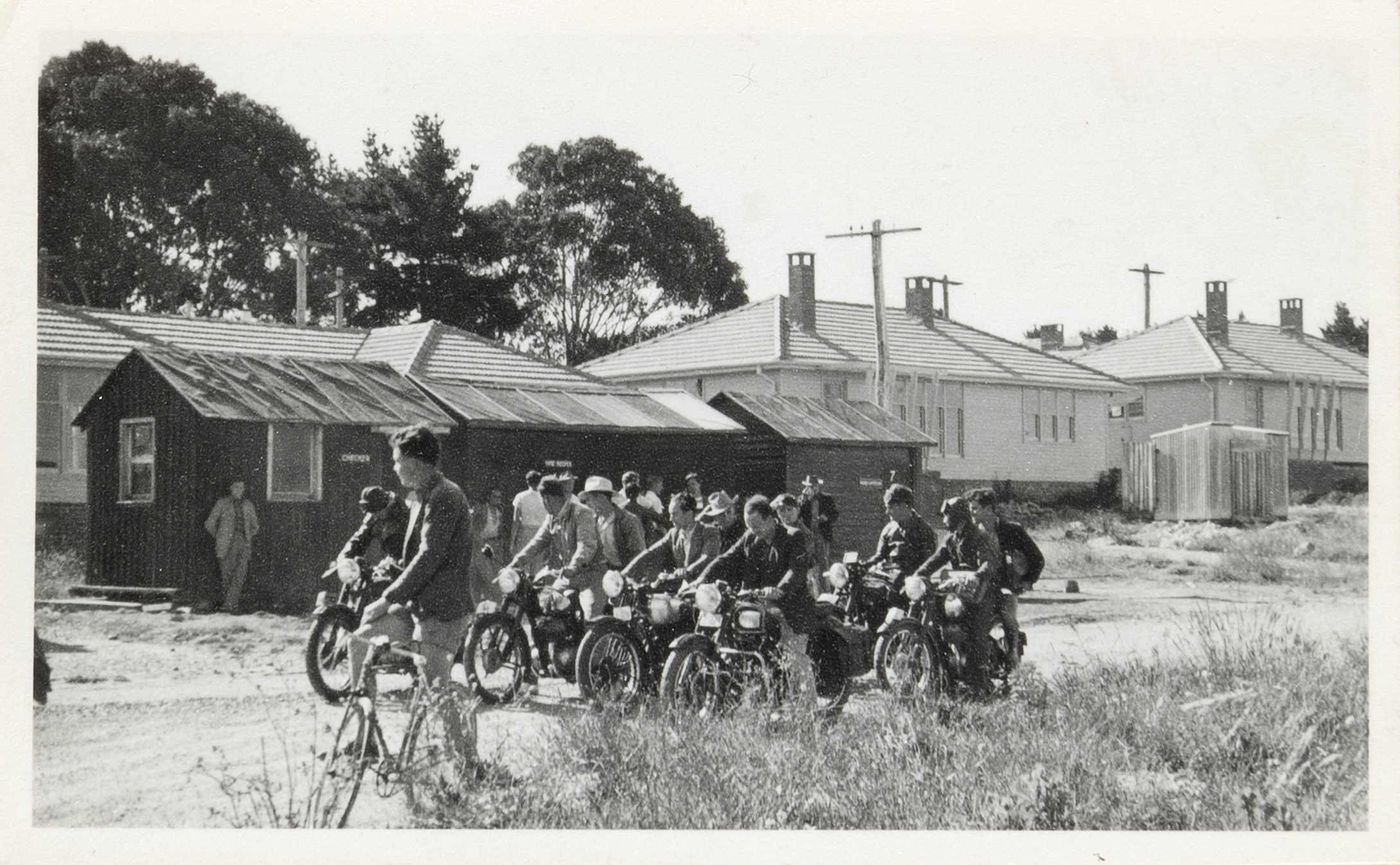 Members of the Jennings Germans on their bikes outside their hostel, 1952. 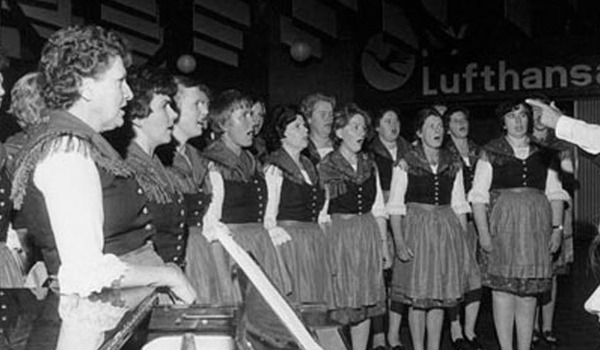 A Piece of Home