‘I suppose I have a bit of a talent for these things.’ – Albert Schneider

The Jennings Germans were always more than just ‘builders’. As trained joiners and cabinet makers they were skilled in creating finely detailed woodwork, from stylish furniture to exquisite, decorative items. But their skills did not stop there. Their talents extended from photography, painting, glasswork, sculpture, wooden inlays and marquetry, through to industrial design and scientific inventions.

Their work was occasionally raffled as prizes, displayed in local art and craft shows and hung in prominent buildings. Numerous articles were written over the years about their various talents, published in newspapers, magazines and journals. 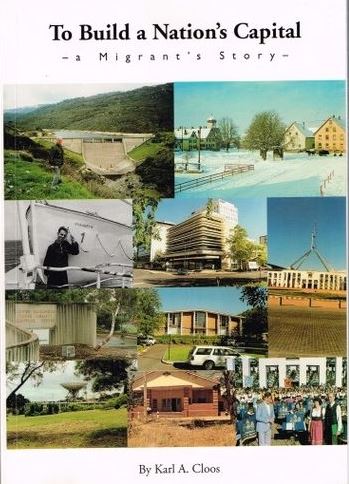 To Build a Nation's Capital - a Migrant's Story by Karl Cloos

As they grew older, several found they had hidden skills as authors, writing books about their migrant experience. Copies of these books are held in major libraries and they continue to be read and referenced.

Albert Schneider was a man of many talents. He was an accomplished drawer, painter, wood carver and inventor. Shortly after arriving in Canberra he made a study of the Canberra landscape from a vista point on Mt. Ainslie. Using floorboards ‘borrowed’ from AV Jennings as the backing, he created this impressive and highly accurate woodcarving of the view. 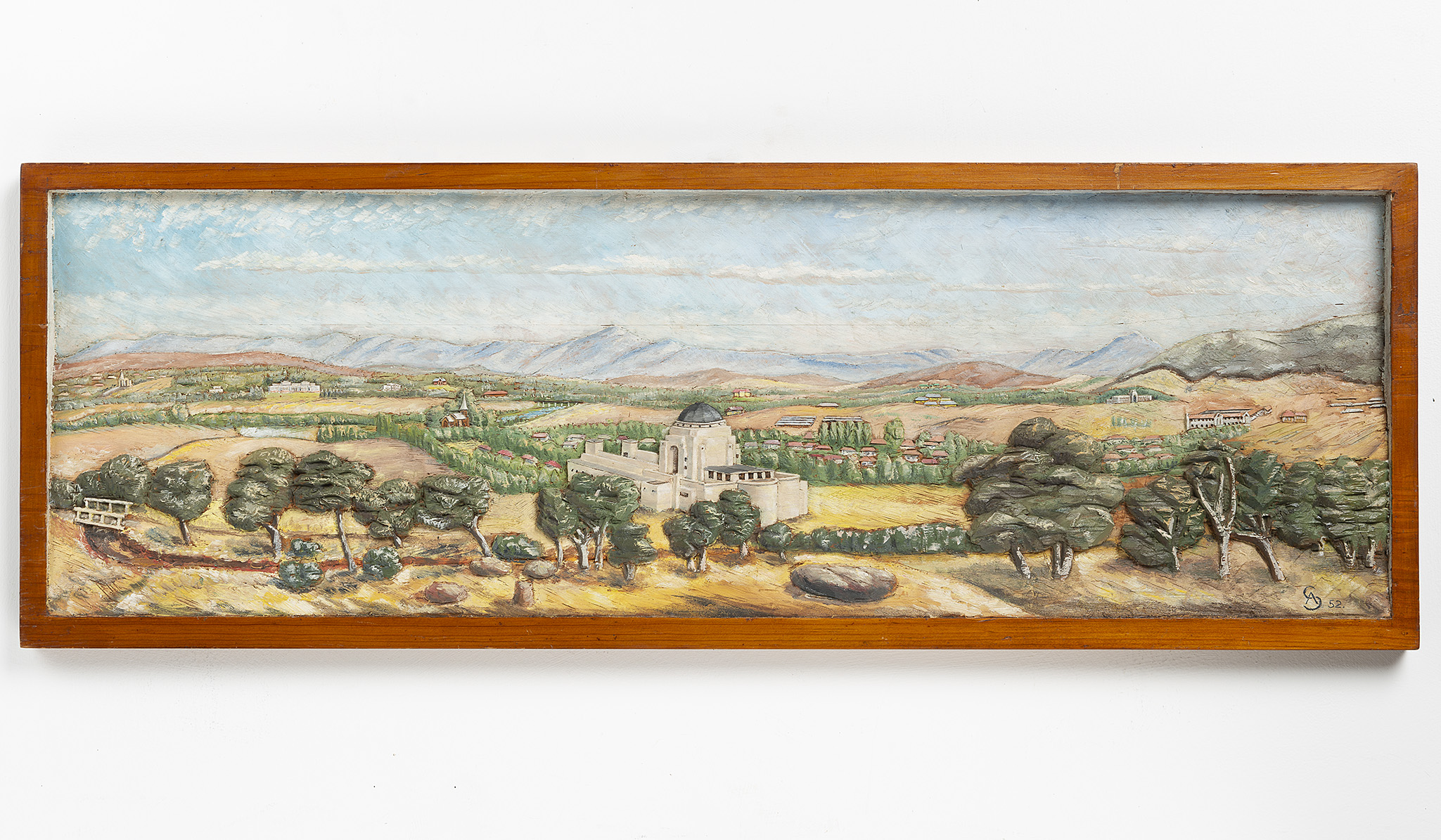 View of Canberra, 1952, by Albert Schneider

After poor health forced him to give up woodwork, Klaus Scharrer began experimenting with glass. Self-taught, he now produces beautiful leadlight pieces, including windows, triptychs and lamp tops, which he gives to family and friends. 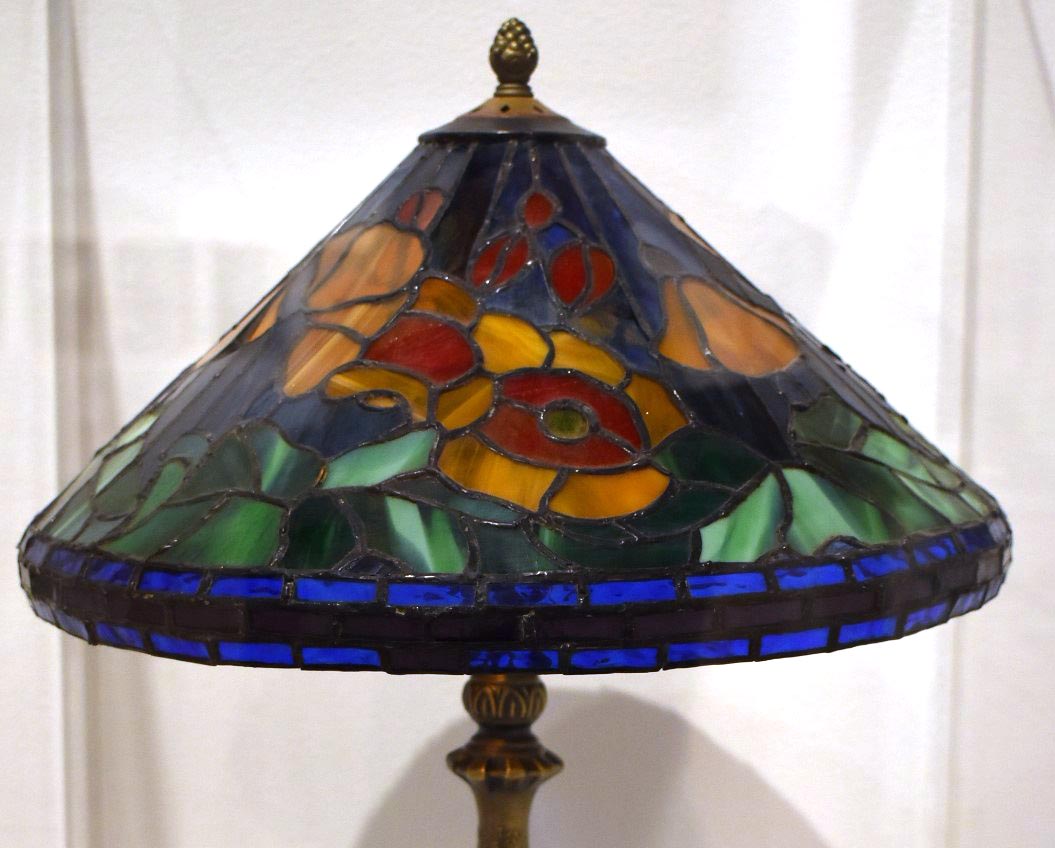 Kurt Kloska’s talents with wood were ‘legendary’ amongst those who knew him. A skilled artist, he created numerous marquetry pieces over his lifetime. Incredible attention to detail was a signature of his work – note the mortar between the stone walls, the escaping ‘drip’ and the little drip catcher under the barrel tap. He spent hours selecting veneers and painstakingly putting the pictures together. 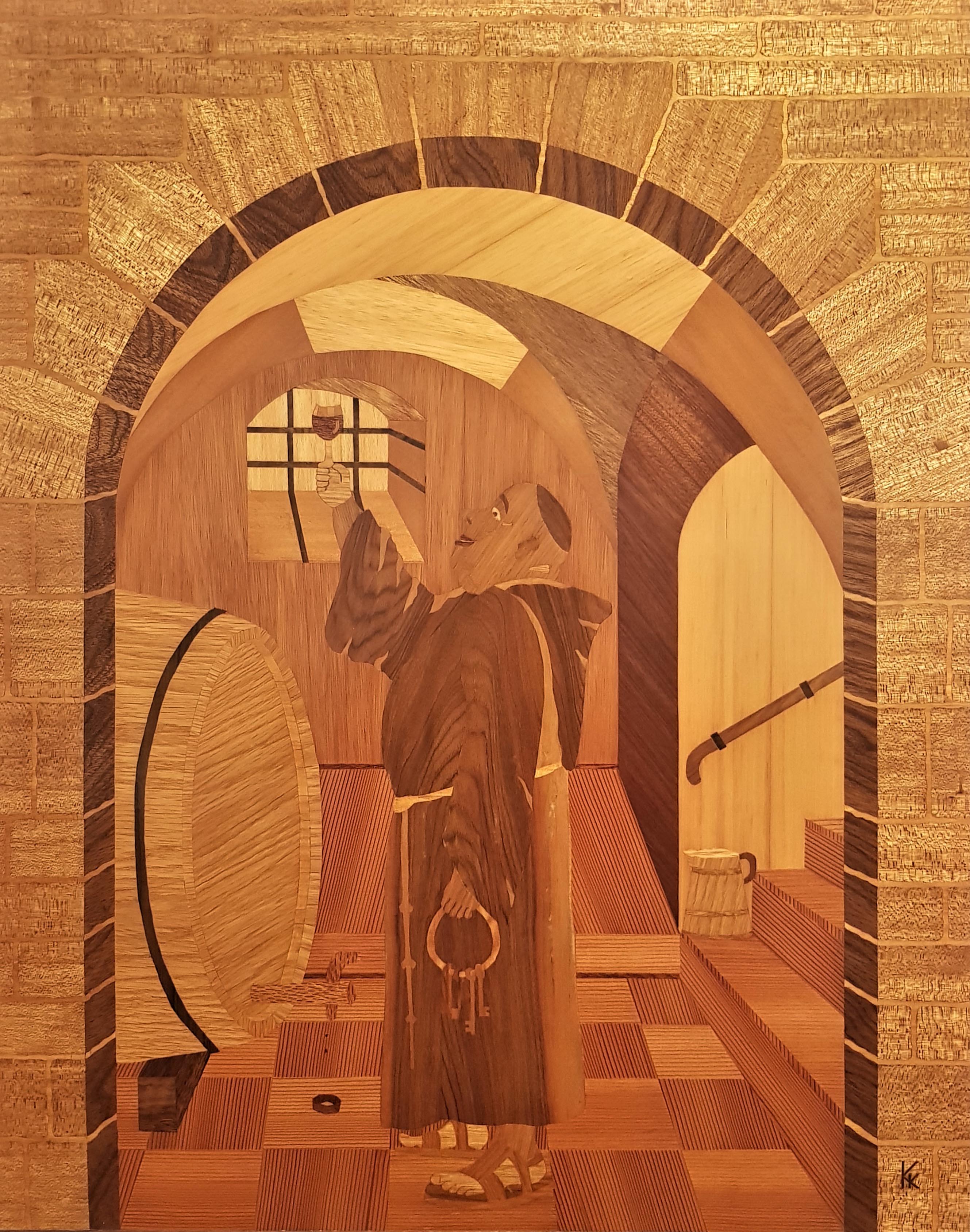 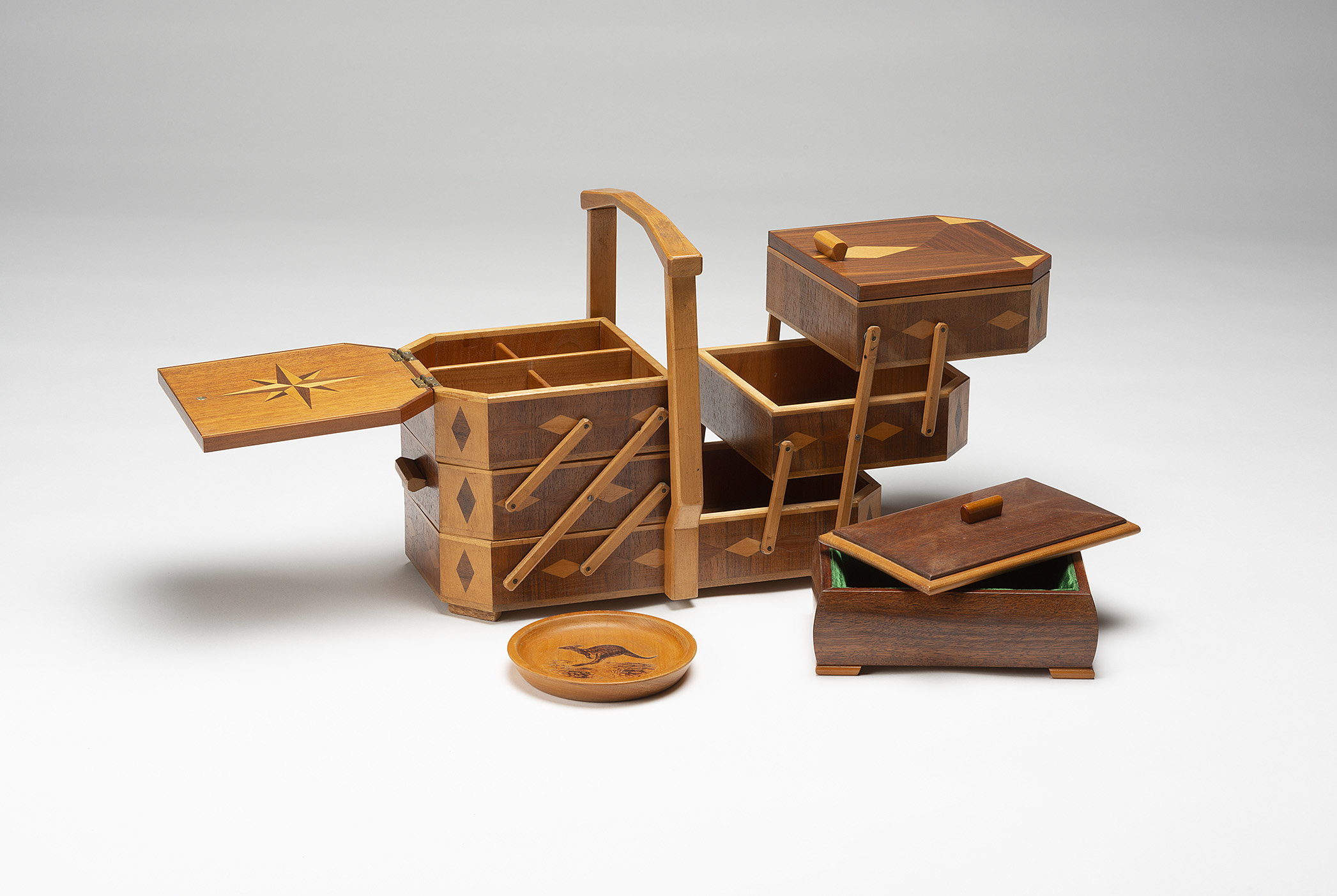 Selection of woodwork by the Jennings Germans

Many of the men are now gone, but their creations live on, still being enjoyed and admired by those lucky enough to have these treasures in their possession. 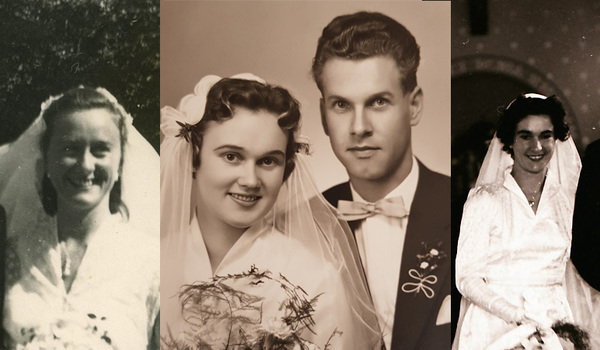