‘After the two years you could do whatever you wanted to do. [AV Jennings] was a stepping-stone to greater things.’ – Klaus Scharrer

The two years passed quickly and before the men knew it their contract was completed. What now? Most had originally planned to return to Germany, but only around 25 did so. The rest now felt they were ‘not quite ready’. Some wanted to earn more money, others believed there were exciting opportunities still unexplored. 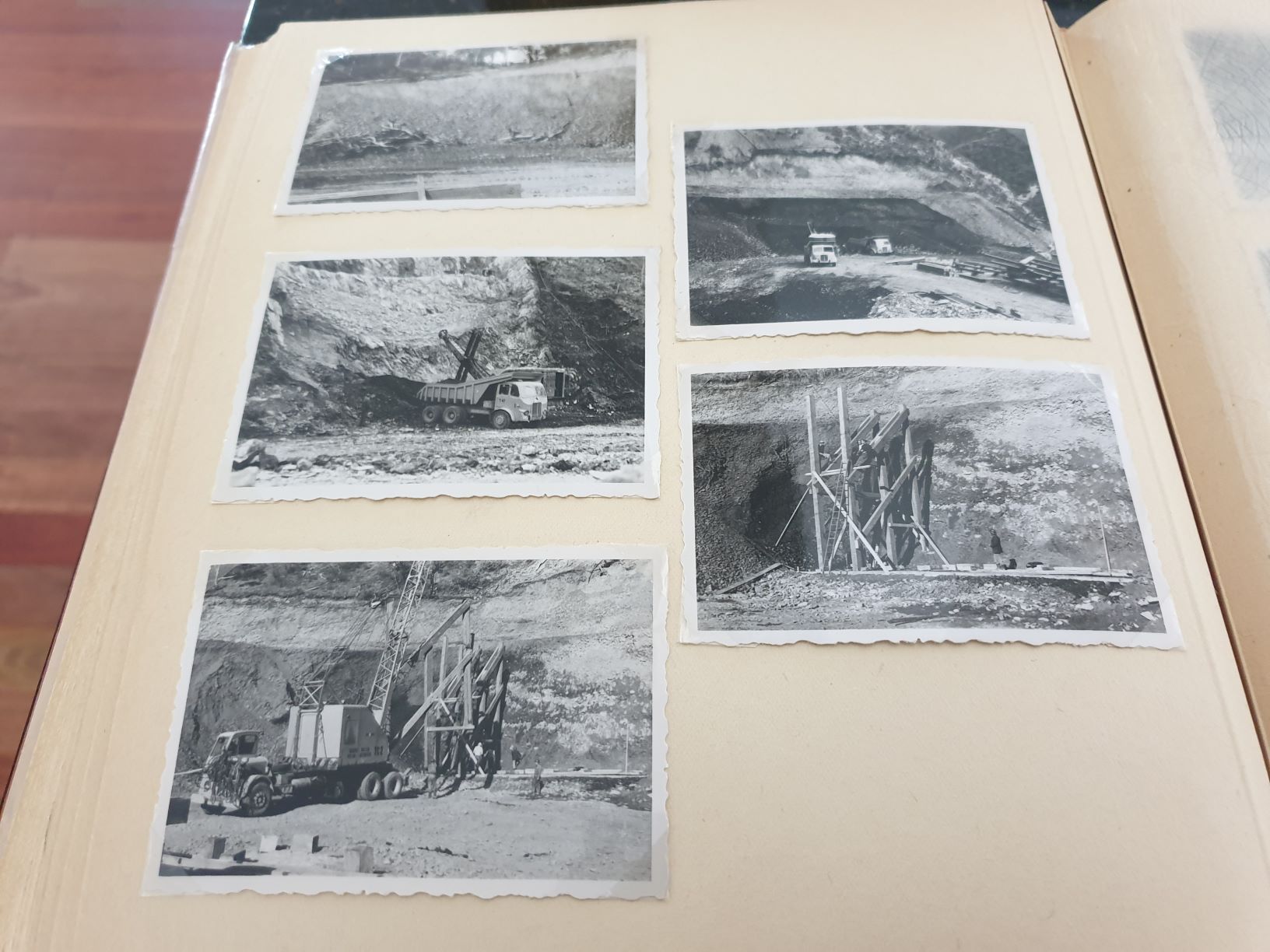 A small group went to work on the Snowy Hydro Scheme; joining thousands of other migrants to build one of Australia’s most important pieces of infrastructure. Others tried their luck interstate, heading to Victoria, New South Wales and Queensland, often working in regional towns. Several adventurous members, including best friends Horst Steppke and Fred Senger sought work in Papua New Guinea, helping to build staff residences for the Department of Works and Housing. They eventually returned to Canberra, married their sweethearts and built houses next door to each other, where they remained neighbours for over 30 years.

Over 75 of the men chose to stay in Canberra and Queanbeyan—more than half of the original contingent. The city which had seemed so desolate and foreign in the early days had become a place they now appreciated and enjoyed. They had friends here, the opportunity to work, and many had purchased blocks of land – something that would have been near-impossible back in Germany. There was also an over-riding sense of freedom, and the easy, relaxed Australian attitude to life appealed to them. 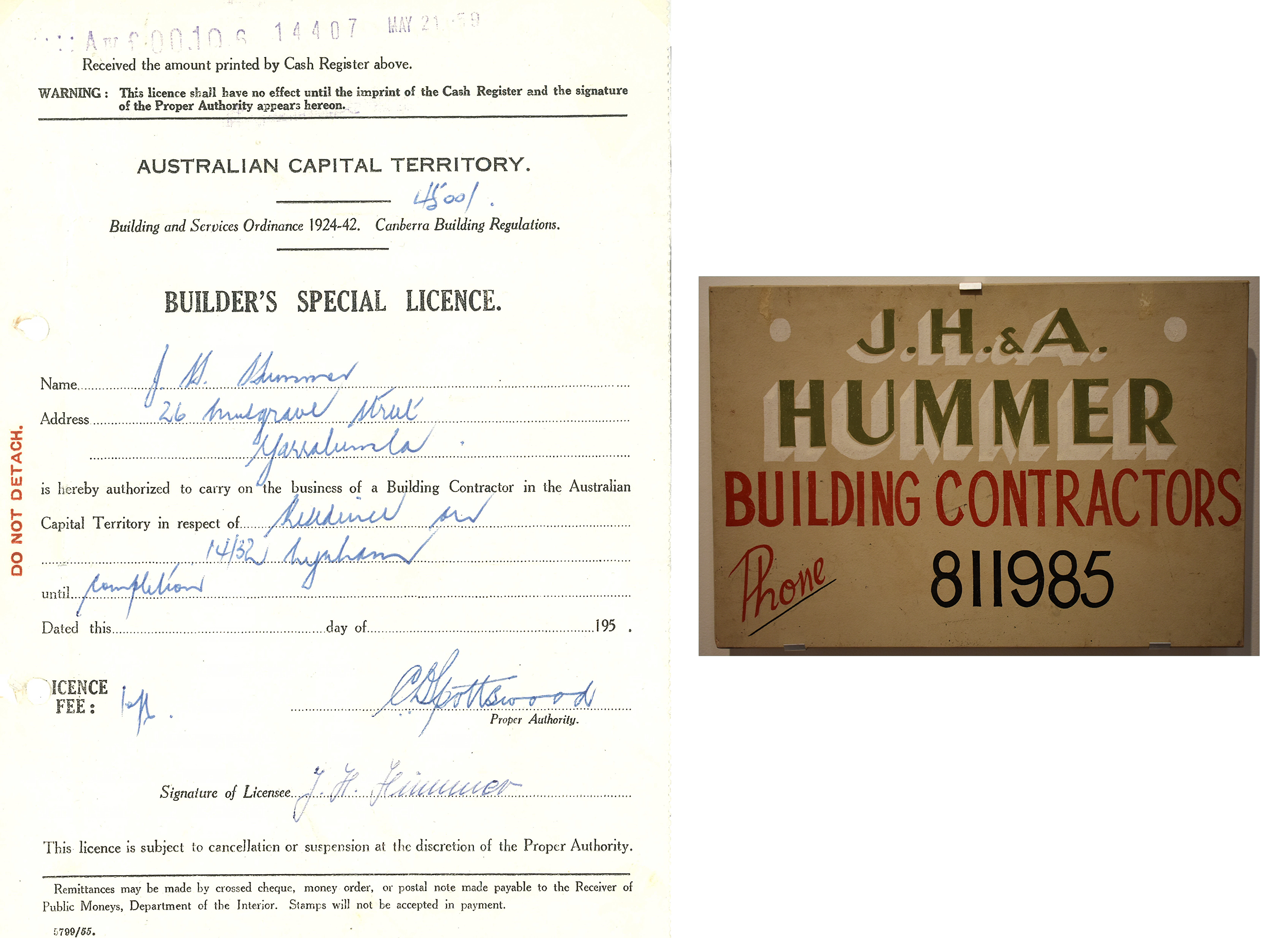 Builder’s Special Licence granted to John Hummer, allowing him to work as a Building Contractor in the Australian Capital Territory, c.1959 and advertising sign

Several remained with AV Jennings, extending their contracts to build more houses and additional buildings in the city. Others took a chance and started their own businesses – building houses, furniture or cabinetry. John Hummer, Heinz Schmidt, Alfons Stuetz and Klaus Scharrer were just some of the men to open their own companies, trading successfully for many years.

The high-level joinery skills of the men were sought-after by designers, with Fred Ward and Derek Wrigley of the ANU Design Unit employing several of the men to build chairs, tables and other furniture to their detailed specifications. 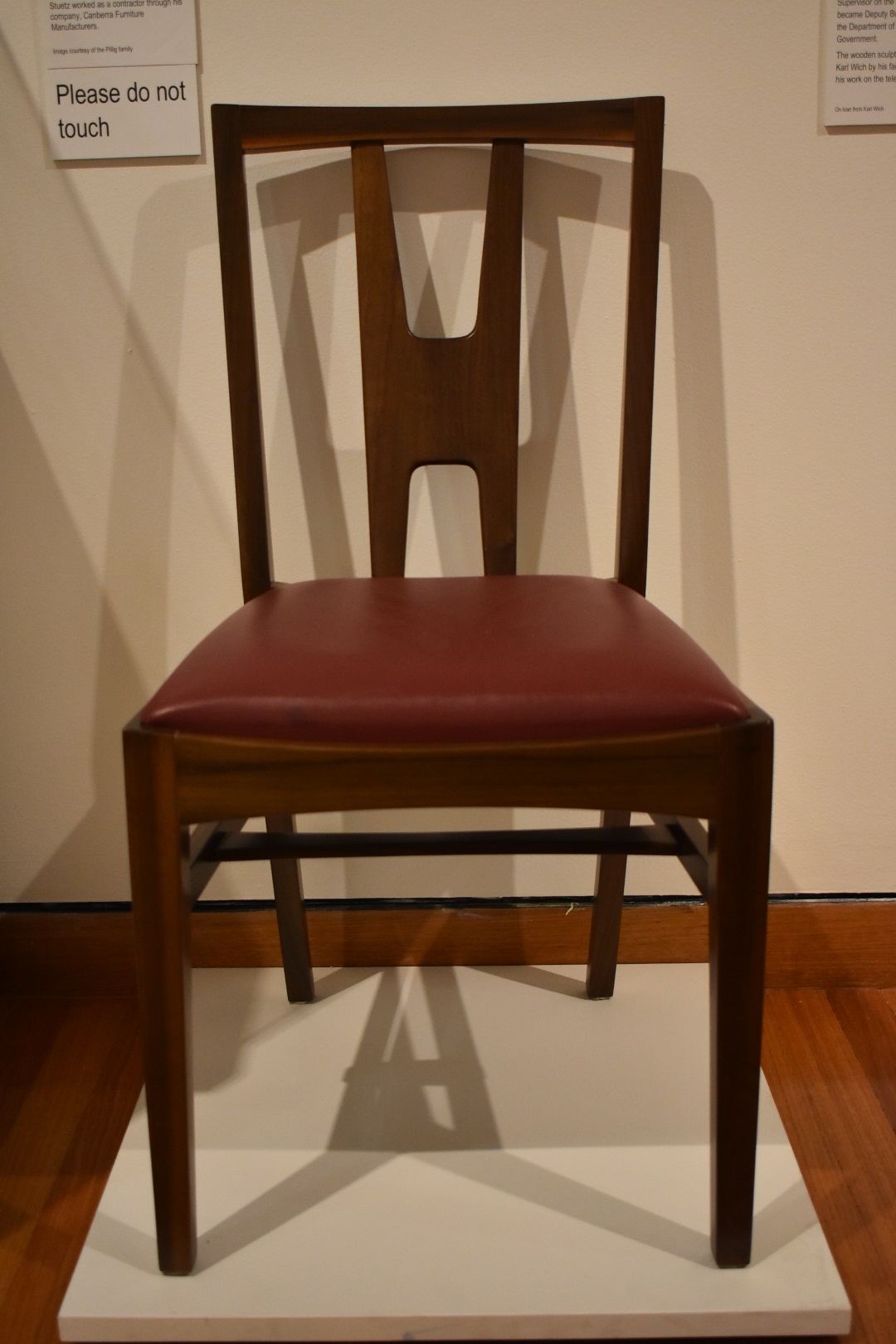 Dining chair, c.1953 designed by Fred Ward and made by Alfons Stuetz and Oswald Paseka of Canberra Furniture Manufacturers

The majority stayed in construction and as the years passed, they contributed to numerous prominent projects in and around the city. Karl Wich and Josef Reicheneder worked on Telstra Tower, helping to complete one of the city’s most recognisable landmarks. For eight years Edgar Weiss worked on Australian Parliament House, and was responsible for much of the beautiful woodwork around the doors in the Great Hall. Other places built by Jennings Germans include parts of the Australian National University, Embassies, schools, shops, churches and countless houses, many of which still stand today.

Business cards used by Kurt Klemmer during his post-Jennings career

The work done by the men post-Jennings continued to shape the built environment of the young capital, from small homes in the suburbs, to the biggest ‘House on the Hill’ and everything in between.  Their fingerprints are literally all over the city, and Canberra would not look as it does today without their influence. 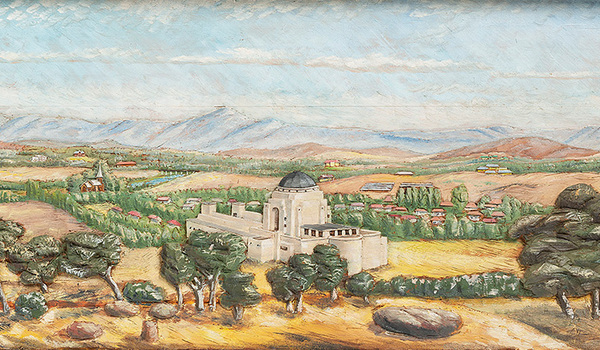