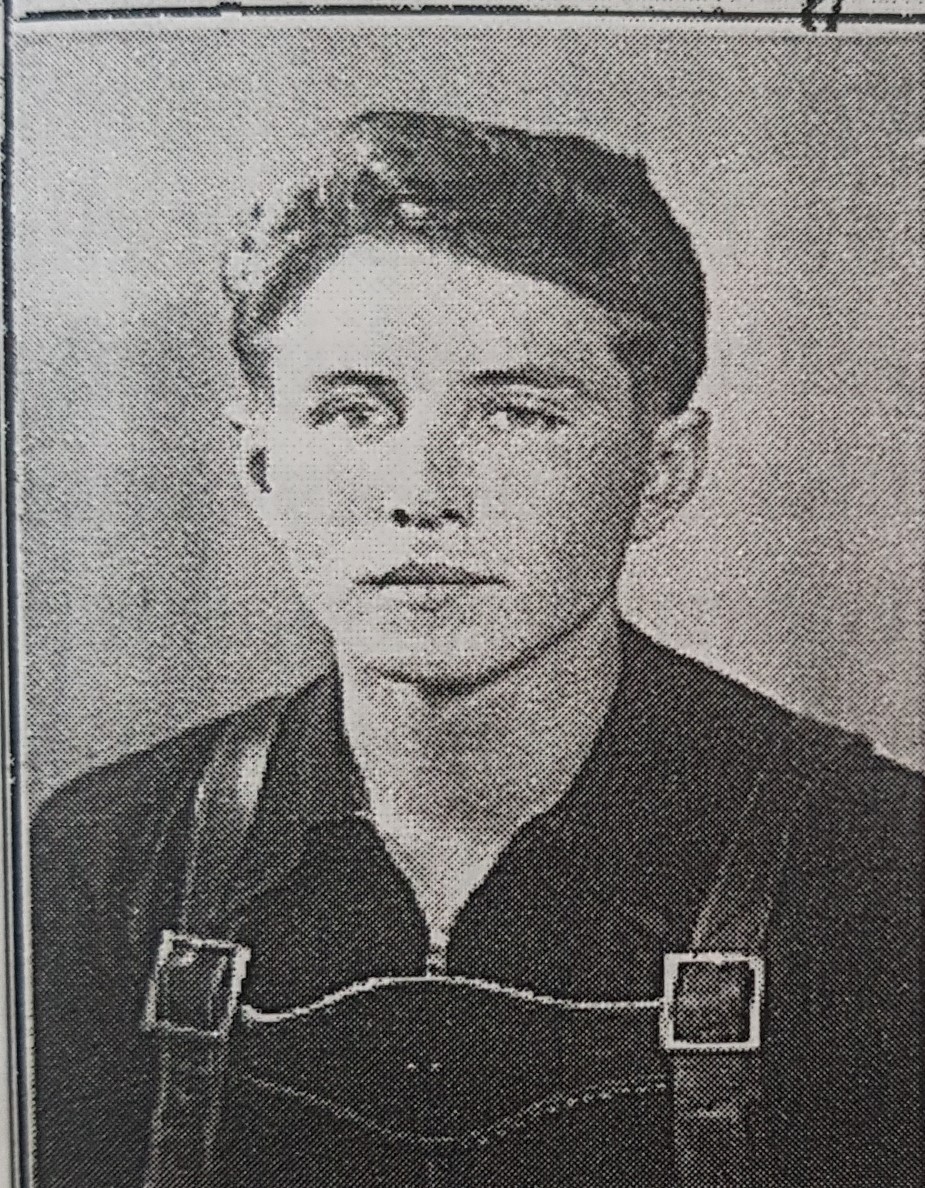 Hermann Joseph Höck was born on the 22nd May 1929 in Munich to Berta & Ludwig Höck, being the 9th child of 12 children.  His father was in heavy artillery during the First World.  Due to injuries he became an invalid and butcher by profession.  Hermann’s favourite memories were adventures in the Bavarian Forest where he found solace and his imagination could run wild.  It was also in his beloved forest he decided he wanted to be a cabinetmaker even though his father had lined up an apprenticeship as a butcher.

While working for Raufer firm one of the other tradesmen mentioned he had an Uncle living in Melbourne and there was a demand for joiners and carpenters.  Soon after a chance meeting came when he met Theo Heiss on a bus one day, who mentioned he was immigrating to Australia with AV Jennings. This was the catalyst for Hermann to emigrate to Australia too.  He applied along with 2500 other Germans for the 150 positions being offered by AV Jennings in Australia.  He had passed his trade exam & medical examination and was offered a position.  His departure date to leave Munich was 2 weeks later on 28 December 1951.  It would be his last Christmas in Germany, but he barely remembers much as he had to prepare by making two large wooden dovetailed boxes - one for the new tools he had to buy and the other for his personal belongings.

His father was proud and gave him a French compass he had brought home from the First World War, a bottle of schnapps as a remedy for seasickness on the voyage and some money.  His mother was stoic and was positive he would have a bright future; she hugged him and made the sign of the cross on his forehead.  It would be the last time he would ever see his parents and one sister.

His first night in Australia on 10 Feb 1952 in the “infant” and developing capital of Australia after been transported from his birth city of Munich which was already the 800-year-old Capital of Bavaria.  The next morning, they would start work where they earned 14 pounds; 2 pounds were automatically deducted from their wages for their fare and 3 pounds for Hostel food and lodging.  At the end of his contract – December of 1953 – he found himself on a journey without a destination in mind but knew he wanted to head North to warmer weather. With the last of his money he took a train and arrived in Rockhampton which would change his life forever. It was here he met his wife, Julie. They had a wonderful marriage of nearly 57 years.  They were blessed with 8 children and a successful building business, plus a taxi licence, commercial shop licence and running local tours on the Capricorn Coast.  Hermann and Julie travelled extensively in Australia and overseas.  They lived at Zilzie Beach and were very involved in the local community and church.  In 2012, an area of parkland across the road from their home was officially named Höck Park, in their honour of community service. Hermann passed away of cancer on 9 May 2013 with his family by his side.  Julie passed away on the 9 January 2015.