‘My husband’s friends became my friends, and life was good. We all worked with a dream to build our home.’  – Rosa Scharrer

Like their partners, many left behind all they had known in Germany to take a chance at love on the other side of the world.

Some, like Erica Ahrens and Hilda Kloska took huge leaps of faith - having corresponded only as pen-friends with their partners before making the decision to join them in Australia. For Erica, it was a rocky start when her partner Heinz – due to a miscommunication about the arrival time of her ship – was not there to meet her when she stepped ashore in Sydney. One can only imagine the desolation she felt as she sat on her suitcase wondering where he was, and if she had made a terrible mistake. But he soon appeared, sprinting down the pier, and they went on to have a long and happy life together.

In a diary entry she wrote six months after arriving she states ‘Now I look back on six months in Australia and honestly I must say time and again that I do not regret this step. The beginning was not so easy, the language, people and Heinz. Although Heinz has lovingly made everything as easy as possible, many tears have fallen… Never have I loved a person so much, or felt so much for him. A new year is to bring us something new and good. I cannot be happier. Erika’

Others like Rosa Eder were keen to leave Germany and have an adventure of their own. When she met Klaus Scharrer on one of his return trips to Germany they quickly fell in love, and she jumped at the chance to come to Australia. Her family gave her a tablecloth to embroider on the long trip to Australia, but she was having so much fun with several other women she met on the boat that by the time she arrived in Australia only the corners were finished. Her new life in Australia was so busy and eventful – building a house, running a business and raising a family that she put the tablecloth away – and finally finished it 30 years later! 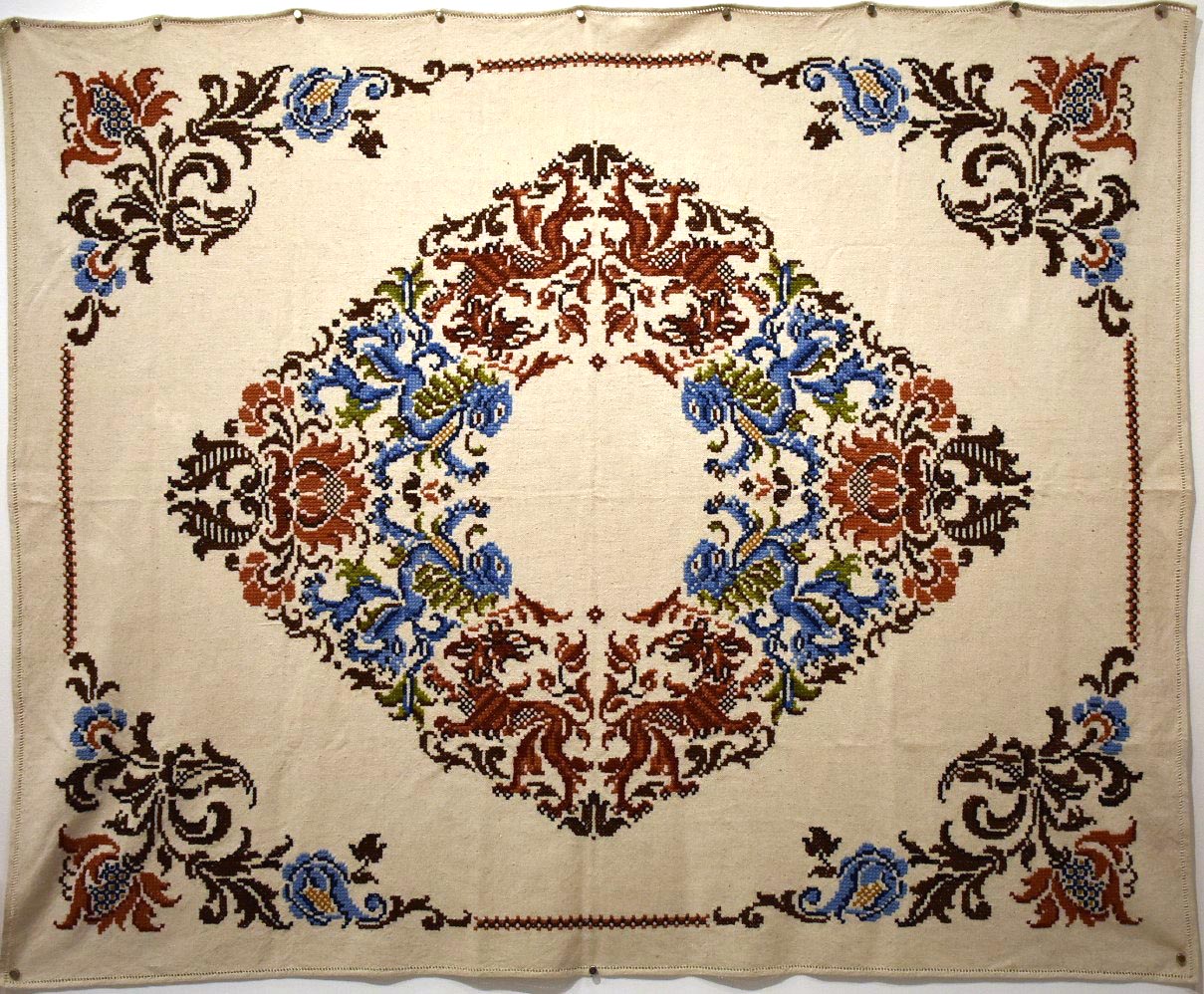 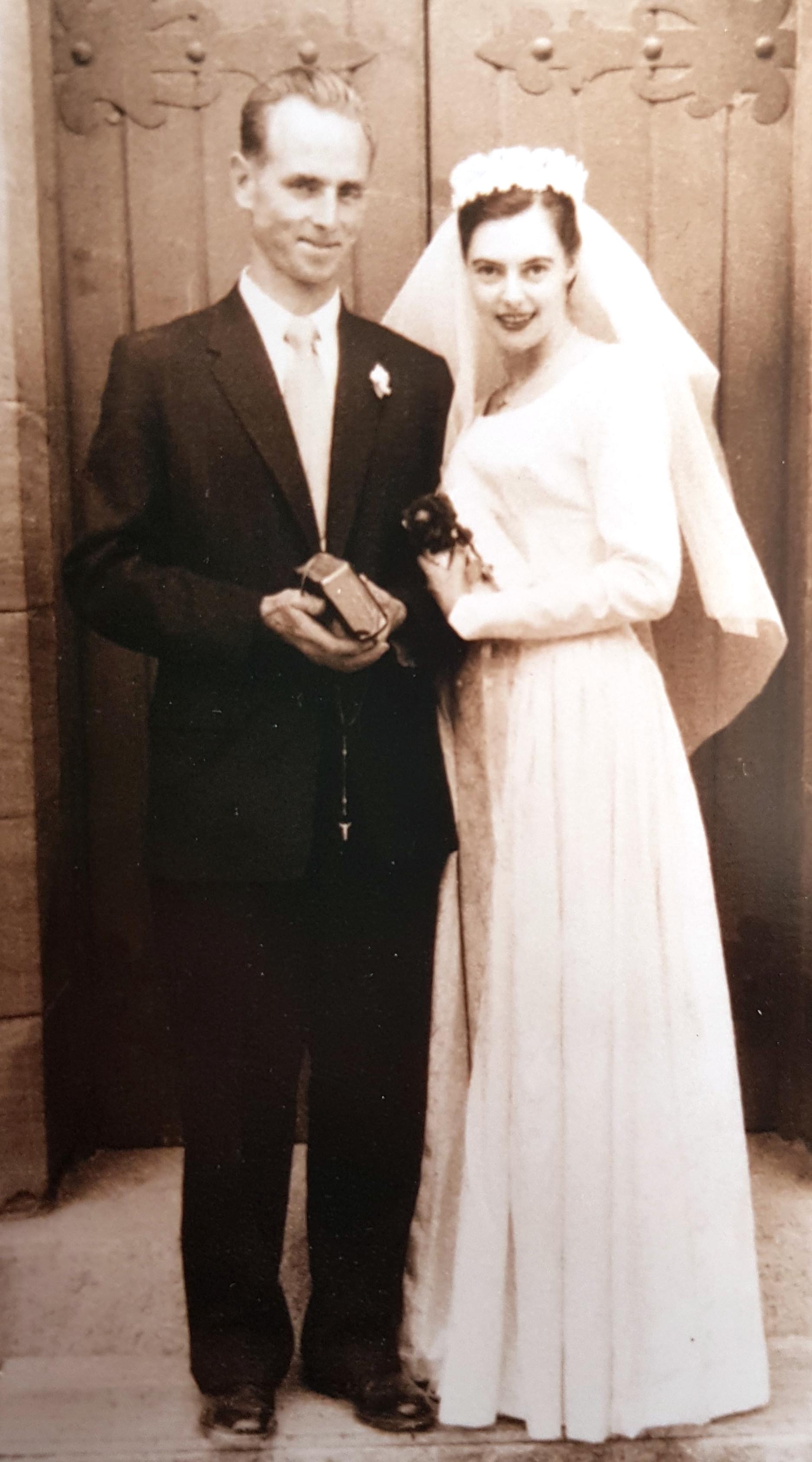 Karl and Patricia Cloos on their wedding day, 19 January 1957

Several were Australian girls who bravely weathered the prejudice (often from their own families) of marrying a ‘German foreigner’. Patricia Cloos said it took over a decade for her father to begin to accept her husband Karl, referring to him early in the courtship as ‘Hitler’s secret agent’. Their long and happy marriage proved love really can conquer all – even if it takes a while to win over the in-laws.

The women worked in the family business – keeping the books, working the shopfronts or doing supply runs, or they found their own employment in other industries. When children came along, they took on the primary caring role and domestic duties, sometimes continuing to work part-time, or returning to work once the children were older.

The women became an integral part of both the Jennings Germans community and the wider Canberra/Queanbeyan community, supporting each other and making their own, valued contributions to the city and beyond. They were happy, though occasionally felt the pangs of homesickness. Erica Wese admitted she always felt homesick at Christmas. She missed the snow, the German traditions and of course her family. She would collect Christmas decorations from Germany as a way of bringing a piece of ‘home’ back to Australia. 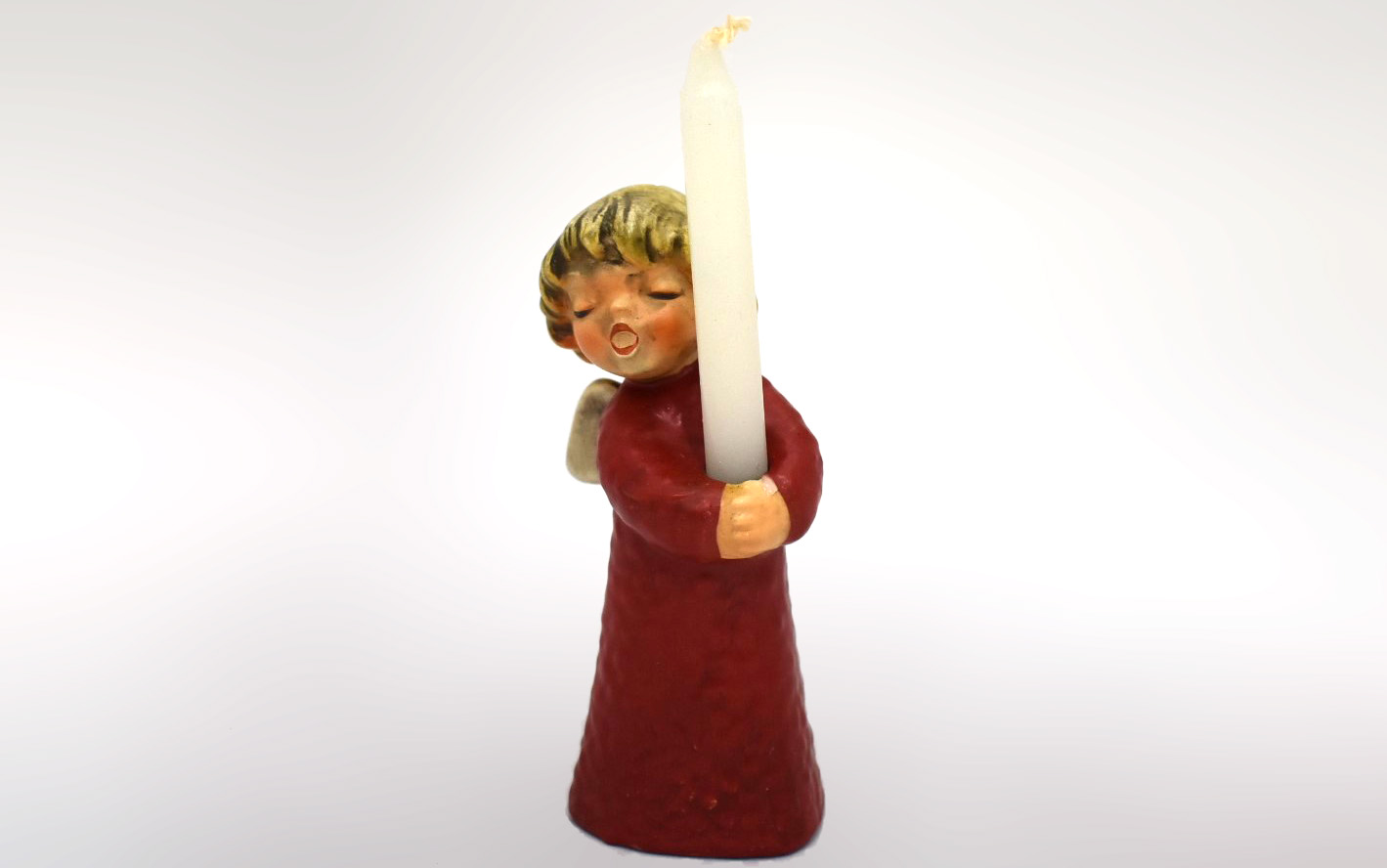 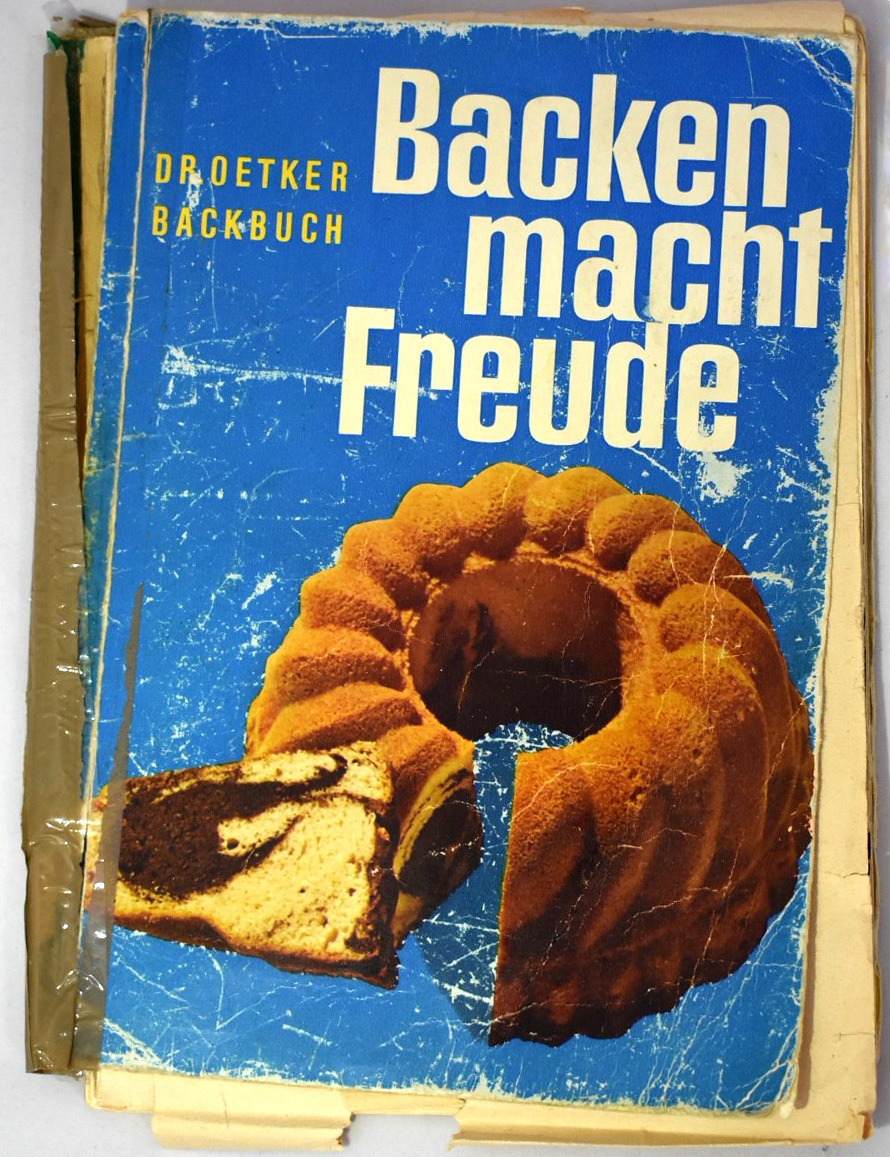 Cooking and serving German food was one way the women could still feel connected to their homeland, and pass on the traditions to the next generation. Hilda Dimpel loved Australia but always made sure there was a part of Germany on the table. She was a key figure in the community, helping with school canteens, fetes, fundraising and other voluntary work.

Although the women did not physically build the city, they too contributed to Canberra. They worked to build something equally, if not more important – a sense of stability, community and belonging, for the Jennings Germans, their children, and others who knew and loved them. 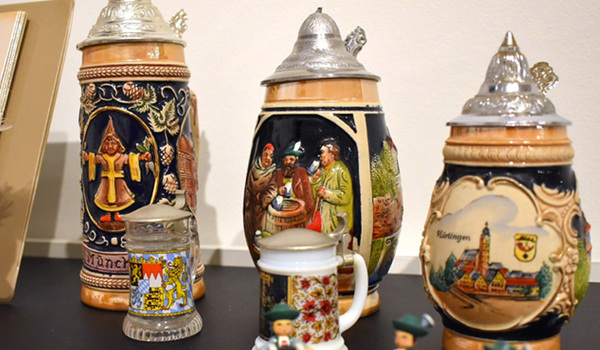